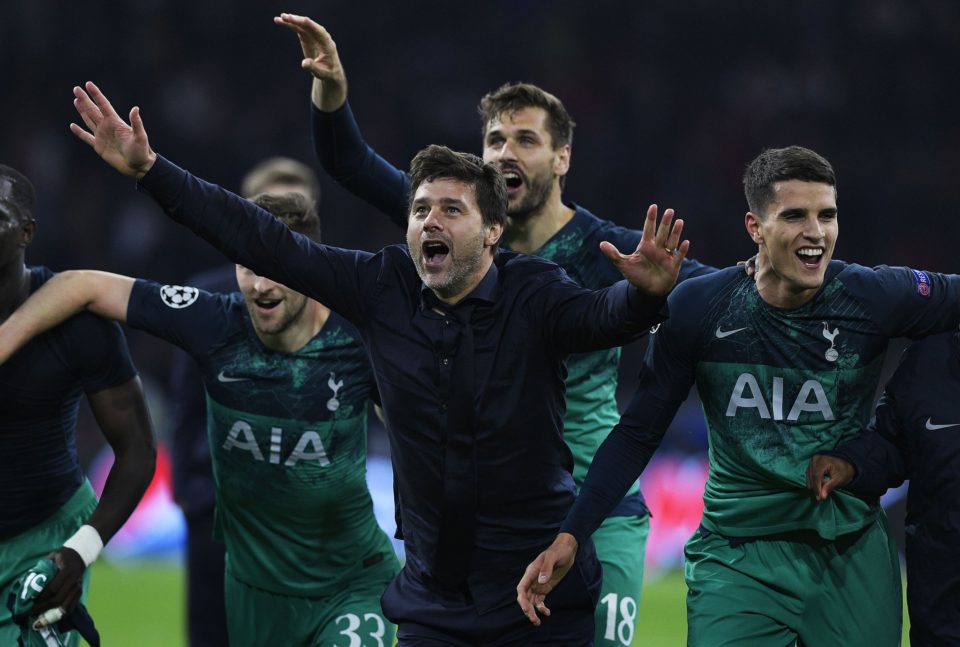 For the first time ever, all four teams in the Champions League and Europa League finals are from the same nation: England.

The Champions League finals feature the current number 2 and number 4 in the Premier League table, Liverpool and Tottenham respectively. Both sides performed remarkable comebacks in the second leg of the semifinals.

Liverpool turned a 3-0 deficit around against the Blaugrana to score 4 goals at Anfield and win 4-3 on aggregate. The match, like its predecessor a mere 24 hours before it, will go down as one of the best games in Champion League history.

Not to be outdone, Tottenham traveled to Ajax from three-nil down on aggregate to stage one of the most exciting Champions League matches of all-time.

The back-to-back semifinal matches left fans all over the world in shock, with the opposition teams — Barcelona and Ajax — trying to figure out where it all went wrong.

The Europa League finals will be an all-London affair pitting Chelsea against Arsenal.

Having been knocked out of the top 4 of the Premier League title race, Arsenal will be looking to edge the Blues to ensure a spot in next year’s Champions League tournament.

The final may also be Eden Hazard’s last match before he heads over to the Bernabeu to play for Zidane and Los Blancos.