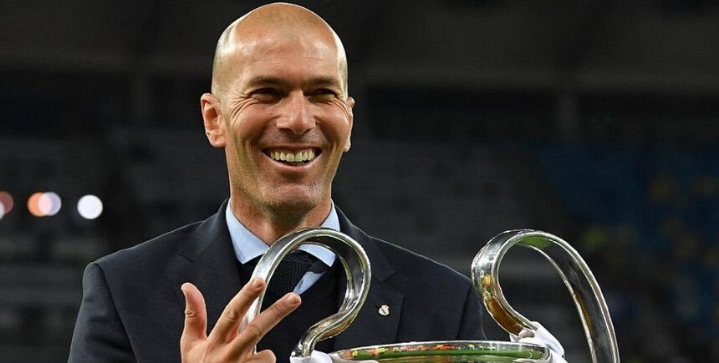 Let’s take a closer look at how these clubs are thriving in the growing football economy.

Paris Saint-German has always been one of the most prominent French clubs, featuring some of the world’s best players including Ronaldinho and Zlatan Ibrahimovic. But the club’s value has skyrocketed ever since the Qatar Sports Investments took over in 2011.

Paris Saint-Germain currently have two of the best players in world football — Kylian Mbappe and Neymar — but the team has to go beyond the Champions League quarterfinals. Could this be their year?

With one of the best players of all-time sporting the black and white stripes, i.e. Cristiano Ronaldo, it’d be unimaginable not to see Juventus appear in the top 11 wealthiest clubs.

With eight Serie A titles in a row, Juventus is looking to win their 35th title again this year.

The Spurs are coming off one of the club’s best seasons in history, having made an incredible run all the way to the 2019 Champions League finals. Buttressed by a new state-of-the-art stadium, the Spurs will be looking to capitalize on last year’s success with their eyes set on trophies.

With trophy-laden Jose Mourinho at the helm, some silverware could be headed to North London.

Despite finishing outside the top four for the fourth season running and finding themselves out of Champions League football, the Gunners have managed to stay one of the most valuable clubs in the world. However, the club will need to start turning things around and competing in the Champions League again if its to maintain its primacy. 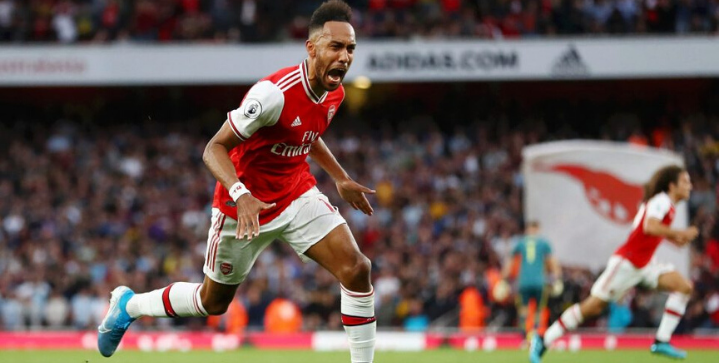 Last year’s Champions League winners and this year’s probable Premier League takers have been on the incredible run ever since boss Jurgen Klopp took over in 2016. Liverpool’s 6th Champions League/European Cup title broke a tie for the 3rd-most all-time.

Even if the club falls short this season in Champions League, Nike’s $39.5m per year kit deal with The Reds plus the support of club-owner and Nike Basketball star Lebron James, expect to see the Liverpool on this list for many year’s to come.

The Chelsea Blues have been on a mainstay on the list of the world’s richest football clubs dating back to the year 2003 when Russian billionaire Roman Abramovich bought the club.

Manchester City have quickly become one of football’s best clubs this century, having received huge investments in coach and player talents from new owner Sheikh Mansour bin Zayed al-Nahyan who bought the team for £210 million in 2008.

However, facing a looming two-year Champions League ban has cast a shadow over the entire club.

One of the most successful clubs of the last decade, FC Barcelona led by superstar Lionel Messi enjoyed another epic season in 2019. Although the club threw a 3-0 lead in the Champions League semifinal to Liverpool at Anfield, the club still went on to win La Liga title last season, the club’s 26th.

While the club’s La Masia academy continues to produce world-class players — Ansu Fati is the latest phenomenon — the looming departure of Messi will leave the club forced to find a worthy replacement.

By far the best club team in Germany for decades, the Bavarian giants Bayern Munich took home their 26th  Bundesliga trophy home in 2019. Led by star striker Robert Lewandowski and up and comers Serge Gnabry and Alphonso Davies, the future looks bright for one of Europe’s most successful clubs.

Still one of the most valuable clubs in the world despite struggling to win trophies in the post-Alex Ferguson era, the Red Devils brand continues to stay hyper-relevant. While struggling to find their form last season and this season under caretaker and now permanent head coach Ole Gunnar Solskjær, the arrival of Bruno Fernandes has appeared to reignite the team’s chances of finishing in the top four.

With the ability to attract the world’s best players, Real Madrid continue their predominance as football’s richest club.

The club will be looking to take back the La Liga crown from Barcelona this season.