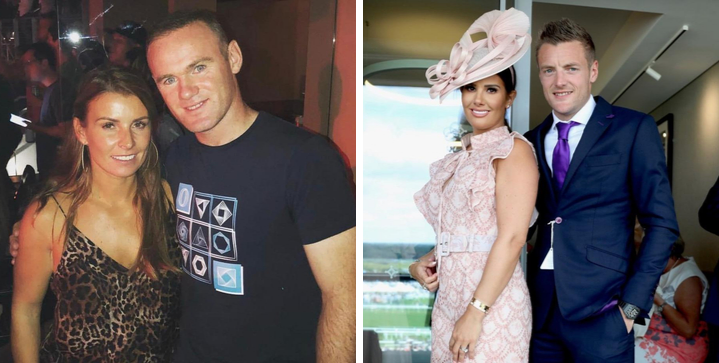 For the past five months, Mrs. Rooney ran a sting operation to find out who, amongst her private Instagram followers, was leaking information about her family to the tabloid newspaper.

So she blocked all of her followers and shared fabricated Instagram stories with the assumption that the source of the leaks could be one close friend: Rebekah Vardy.

Some of the made-up stories published by the Sun pertained to the Rooney family’s flooded basement and a planned gender selection in Mexico.

“It’s been tough keeping it to myself and not making any comment at all, especially when the stories have been leaked; however, I had to,” Colleen shared on Twitter.

“Now I know for certain which account/individual it’s come from.

“I have saved and screenshotted all the original stories which clearly show just one person has viewed them.

“One person viewed them”

“Over the years various people have had access to my insta & just this week I found I was following people I didn’t know and have never followed myself.

“I’m not being funny but I don’t need the money, what would I gain from selling stories on you?

“I liked you a lot Coleen & I’m so upset that you have chosen to do this, especially when I’m heavily pregnant.”

The Sun has also issued its own response on the spat by saying in an article that “each of the stories provided to the Sun was put to Coleen’s representatives before publication, and on each occasion they declined to comment.”

Both Wayne Rooney and Jamie Vardy played together on England’s football team at Euro 2016. Neither of them has commented on the feud between their wives.