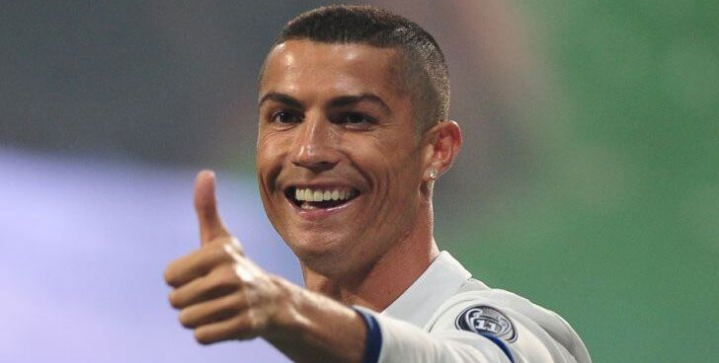 Here are the top ten most followed footballers on Instagram.

The Barcelona legend Andres Iniesta has a massive global following on Instagram.

Most recently, the Spaniard has been keeping followers up-to-date on his latest experiences in Japan as part of J-League club Vissel Kobe.

A true family man, Iniesta also shares glimpses of his life at home with his wife and kids.

He uses the platform to spread the word about his charity efforts, keep fans updated on his gameplay at Madrid, and of course, demonstrate his love for the game of golf.

The Colombia star splashed onto the world stage in the 2014 World Cup, ranking as the best player in the group stage. He signed for La Liga powerhouse Real Madrid which expanded his reach even further.

From selfies, workouts, to game highlights and family photos, James makes sure to keep his account fresh.

The Swedish international Zlatan Ibrahimovic knows a thing or two about marketing.

Zlatan uses visual platform to share updates about his latest club whereabouts (currently at AC Milan), spread the word about business partnerships, and show fans a behind the scenes look at his passion for martial arts and eternal Zlatan greatness.

Arguably the best left back in the world, Brazilian stalwart Marcelo gives his fans a glimpse into his mind and life with family photos, Madrid moments, and motivational messages.

The Brazilian football legend Ronaldinho has successfully carried over his world fame to the social media stage.

Although he’s currently stuck in a Paraguayan prison for six months, followers of the joga bonito star can review his grid for a peek into his latest travels, pick-up matches, and fan art.

The king of branding, Brand Beckham is as relevant as ever on Instagram. The former Manchester United and LA Galaxy star uses the platform to showcase his lifestyle and most recently, promote the launch of his MLS club, Inter Miami.

From punking teammates and friends to sharing everything from new haircuts, work outs, to party scenes on the beach or inside his luxurious Paris apartment, Neymar practically gives his fans an all-access pass to his life.

Barcelona legend Lionel Messi is the second most followed footballer in the world.

The six-time Ballon D’ Or winner posts an array of content, including intimate family moments, post-game highlights, and native advertisements.

Could you imagine anyone else? Cristiano Ronaldo is the first person (yes, not just athlete) to hit the 300 million mark on Instagram. He has a bigger follower base than every Premier League club combined.

The 36-year-old Portuguese star posts everything from post-game highlights, his workouts and ice baths, his extravagant expenses, to inside scoops with his life and family.