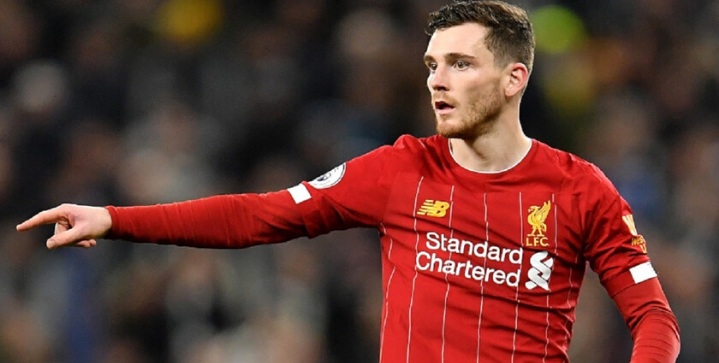 Versatile left-backs are becoming an ever-more important position in football.

From veterans Jordi Alba to Marcelo to newcomers Alphonso Davies and Ben Chilwell, let’s take a look at the best left-backs in the world right now.

Shot out of a cannon from Bayern Munich, the 27-year-old has replaced Layvan Kurzawa in PSG’s lineup and continues to thrive under the flexible play of boss Thomas Tuchel.

Ever versatile with elite passing ability and technicality, the 26-year-old is currently transforming from left-back into a world-class left midfielder.

Ben Chilwell is enjoying an outstanding 2019/20 season at Leicester City. Arguably England’s best left-back at the young age of 23, he’s become a prime transfer target for Chelsea this summer.

Canadian left-back Alphonso Davies has burst onto the scene in the Bundesliga as the league’s breakout star during the 2019/20 season.

One of the best young footballers in the world right now, it’s no wonder the Bavarian giants convinced the 19-year-old to sign a two-year contract extension until 2025.

The Austrian left-back David Alaba played a vital role in the team that won the treble in 2013 when he was also considered the best left-back in the world.

With over 300 matches under his belt for the Bavarian giants, Alaba has won a remarkable 17 major honors. Now, he’s helping a 19-year-old Alphonso Davies become his potential successor.

Possibly the greatest left-back ever since Roberto Carlos, 31-year-old Marcelo is still a shoo-in on this list.

Known for his exquisite first touch, the Brazilian left-back Marcelo has spent the past 13 seasons at the Bernabeu.

29-year-old Brazilian Alex Sandro has become one of the most reliable left-back in Europe since joining Juventus in 2015. A four-time La Liga champion, he’s helped the club to three Coppa Italia and runner-up in the 2016/17 Champions League.

Signed to fill the boots of an aging Marcelo, Ferland Mendy has done just that in his first season at the Santiago Bernabeu.

He’s taken the starting left-spot spot from Marcelo, having proved his worth a rock to Zidane in the back.

The Scotsman served a linchpin of the Liverpool side that won the Champions League last season and is pushing for its long-awaited Premier League trophy this year.

The 26-year-old can defend, trackback, and send in dynamite crosses like his counterpart on the right flank, Trent Alexander-Arnold.

A quick attacking left-back, Jordi Alba has become a linchpin of the Barcelona defense and one of the greatest Spanish LBs ever.