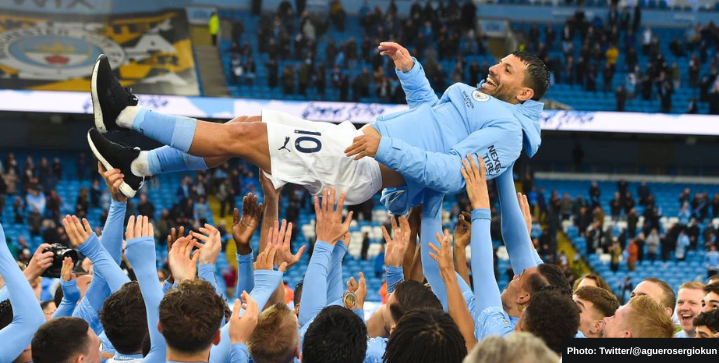 Antonio Valencia launched his Premier League career with Wigan as a winger before transitioning to Manchester United, where he became their first-choice right-back for many years.

The attacker-turned-defender played ten years for United, where he made over 300 appearances and won the Premier League twice and the Europa League during the 2016-17 season.

We could not have a list of the top Hispanic players in the Premier League without including Javier “Chicharito” Hernández. The Mexican striker made a significant impact during his time with Manchester United, scoring some important goals for the club. Under the tutelage of Alex Ferguson, Chicharito developed into a top-class striker and a cult hero for the world-renowned club.

The two-time Premier League champion returned to England during the 2017-18 season to suit up for West Ham United.

The former Arsenal and Manchester United star may have struggled for form in recent years, but there’s no denying his quality. He is a two-time Copa America winner with Chile and was named Arsenal’s Player of the year in his debut season.

He finished his career at the Emirates with 80 goals, 45 assists, and two FA Cup trophies.

Luis Suarez is a Liverpool legend. The Uruguayan striker scored a remarkable 54 goals in the last two seasons at Anfield. Thirty-one of those strikes came during the 2013-14 season, earning him the Golden Boot and the 2013-14 Premier League Player of the year.

The Uruguayan left Liverpool for Barcelona in a deal worth €82.3 million.

The Manchester City striker was one of the most lethal goalscorers in Premier League history and played a pivotal role for the Citizens since his arrival in 2011. During his decade-long career in England, the King of Manchester racked up 260 goals and notched 73 assists.

No one will forget the striker’s last-minute goal to clinch the 2011-12 Premier League title, the club’s first since 1968.