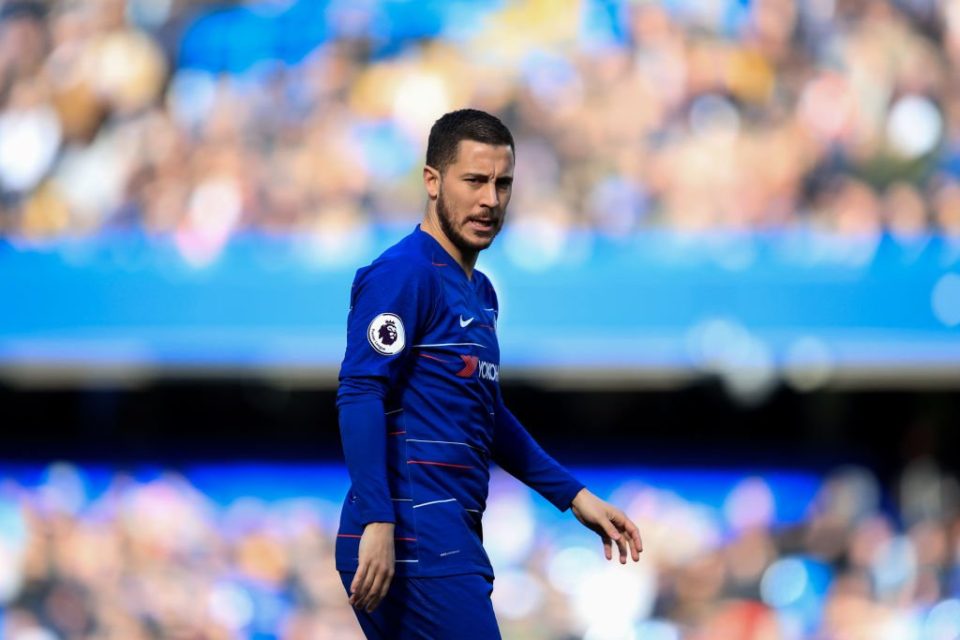 There’s no doubt that the Premier League has retained its popularity as the most popular league in the world in the 2010s. It may not have the two best players in the world in Messi and Ronaldo but its top clubs and bottom clubs are always competing at the highest level. Plus, who can ever forget Leicester’s unbelievable league title in the 2015/16 season — would that have happened in any other league? With that being side, here are the top Premier League players so far this decade.

Considered one of the best players to don the sky blue shirt, Sergio Aguero is the team’s record goalscorer with 146 Premiership goals. In his first year with the side, he famously scored the game-winning goal in the 94th minute to beat Queens Park Rangers and win the Premier League over Manchester United. With two Premier League titles and two League Cups under his belt, Aguero looks to add more his trophy vault this year.

Luis Suárez only scored 11 league goals in his first full season with the Reds. However, the striker emerged into an incredible force up top the following two seasons where he netted a combined 54 league goals. While Suárez only won one team trophy, the League Cup, in his three years with the team, the individual awards were plenty: he won the Premier League Golden Boot, the European Golden Shoe, and the PFA Player of the Year award in 2014.

The Suárez-Liverpool tenure was also mired in controversy given the player’s racist taunts against Man United’s Patrice Evra in 2011 and his second biting incident against Chelsea’s Ivanovic in a 2012 Premier League draw.

The Welsh forward shined for Tottenham in his six years with the London side, announcing his presence in world football by scoring a hat trick against Inter Milan in the team’s first Champions League game ever. But the stay with Spurs was short and sweet — after 132 appearances and 73 goals, Bale signed to Real Madrid for a world-record transfer record fee of €100.8 million.

A towering box-to-box midfielder, Yaya Toure put Man City back into the spotlight by leading the side to an FA Cup win in 2011 after a 35-year trophy drought. He also led City to its first league title in the same year. All in all, the Ivorian footballer became a 3-time Premier League Champion, a 3-time English League Cup Winner and earned the English Super Cup trophy.

Often overlooked for his selfless posture of play, N’golo Kanté is they typically the most industrious player on the field. He won back-to-back Premier League titles in his two seasons in the Premier League, the first with the improbable Leicester City and the second with Chelsea. He’ll make his 100th appearance with The Blues in 2018.

The Belgian has been a creative sensation for The Blues. Nicknamed the “Belgian Messi,” Eden Hazard’s speed and ball control are second to none. The attacking midfielder has scored 74 goals in his 7 seasons with the club. A two-time Premiership League champion Hazard has also won two domestic cups and the Europa League in 2013.

John Terry is still the only player to captain a team in the Premier League to five titles. Known as ‘Captain Fantastic,’ the defender spent over 19 years at Chelsea, amounting to 500 appearances with the club. He was also known to take [copius notes](https://theprideoflondon.com/2018/09/10/chelsea-john-terry-leadership-lessons/) while playing under Jose Mourinho. Terry capped off a storied career with a Champions League victory in 2012. He also earned four FA Cups and three league cups.

The Belgium center back has been at Man City for over a decade, providing a fortress of defense for the side. In 336 caps, the captain has helped lead the team to 3 Premiership titles, 1 FA Cup, and two Community Shields.

The big Serbian right-back was known to score vital goals when his team needed him most, such as the one the game-winning goal in the 2013 Europa League final. His 9 year-spell at Stamford Bridge also saw him victorious in two Premier League titles, three FA Cups, one League Cup, culminating in a 2012 Champions League trophy.

The Spanish goalkeeper has been one of the best goalkeepers in the world since he joined the Red Devils in 2011, producing a highlight reel of stunning saves and exception shot-blocks. He’s won the Premier League, an FA Cup, the Europa League, an English Cup, and three Super Cups during his tenure at Manchester United.

The English striker Harry Kane has thrived under the reign of manager Mauricio Pochettino at Tottenham, scoring a record-setting six hat-tricks in the 2017-18 Premier League season. His 56 goals that season also made him the top scorer in all of Europe, finally breaking the Ronaldo-Messi dominance. The only missing piece to Kane’s exceptional display is silverware.