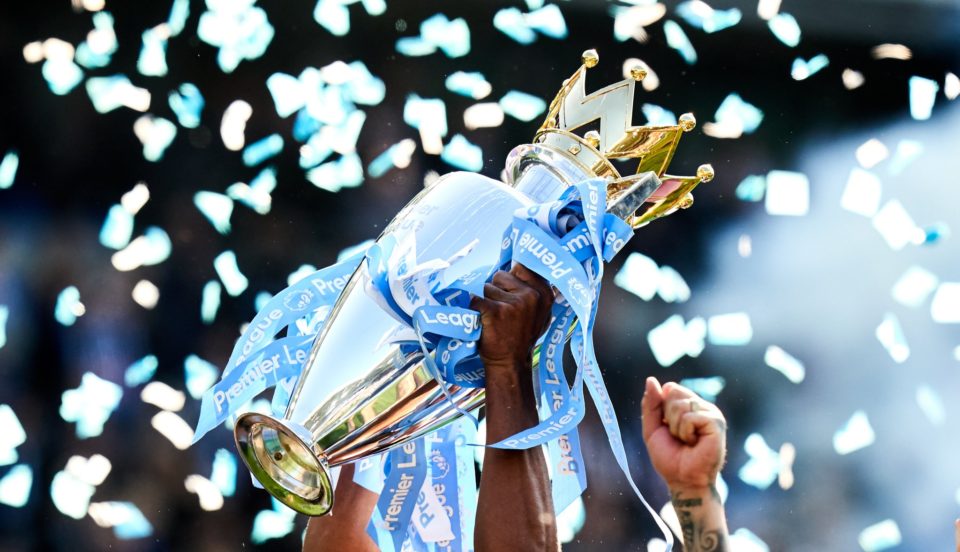 The Premier League dropped its fixtures for the 2019-20 season.

The opening weekend starts in a big way. Manchester United hosts Chelsea on Sunday, August 11 in what promises to be a compelling matchup. The last time the two met on opening day was Jose Mourinho’s first Premier League match in 2004 — the Blues went on to win the Premier League that year.

Man U hosts Chelsea on the opening weekend 🔥 #PLfixtures

The Champions Leauge winners Liverpool host Norwich at Anfield in the season kick-off, Arsenal will travel to Newcastle, Manchester City visits West Ham, and newly promoted side Aston Villa will clash against Tottenham in the Spurs new stadium.

For the first time ever, the Premier League will also have a winter break.

The Premier League starts in just 57 days. Can Manchester City win it again or will Liverpool eke it out? After all, the Reds will have to play Manchester City, Arsenal, and Chelsea in their final seven games of the season.

Let us know your favorite to win the Premier League this year on Twitter.