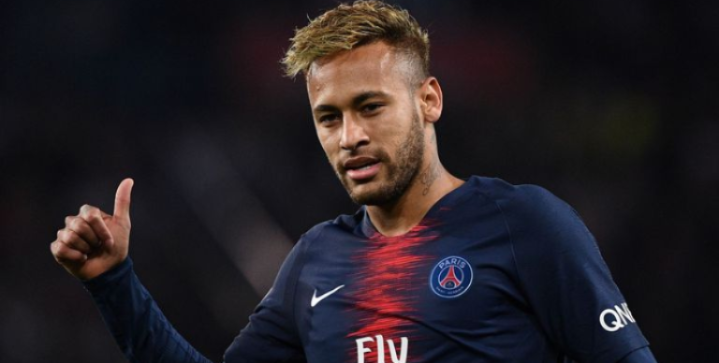 Contrary to yesterday’s reports about a confirmed agreement for the transfer of Neymar back to Barcelona, the deal now appears off.

Is the Neymar saga officially over?

Barcelona scrutinized PSG’s pitch but ultimately ruled out a deal. However, this won’t stop the rumors from continuing to swirl on social media.

“The world of football can be crazy. Now is not the time to lose our heads,” said PSG boss Thomas Tuchel. “Anything could happen. Perhaps nothing will change. It is a bit late to impose a deadline. We will see on September 2.”

So where will Neymar lace up his boots next season? At this point, It’s anyone’s guess.