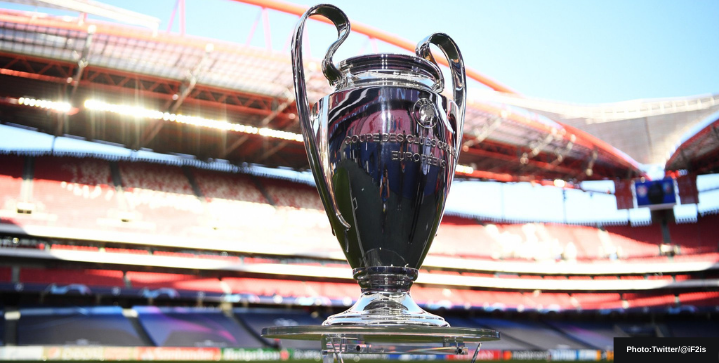 Now that the Super League debacle is over — or close, anyway (Barcelona and Real Madrid are holding out) — let’s take a look at the changes to the Champions League format as outlined on Monday.

The most significant change in the new format is the replacement of the group stages.

Instead of the traditional eight groups, with the top two clubs moving on to the next round, there will now be one big league. Each club will play a minimum of ten games (five home, five away) versus the current six.

The top eight teams automatically progress to the knockout stage. Those teams finishing in between 9th and 24th place will face off in a two-legged play-off in order to move on to the next round. The teams finishing 25th or lower get eliminated with no entry into the Europa League.

The Europa League as well as the new Europa Conference League launching next season will adopt the Champions League format, all consisting of 36 teams.

It’s no surprise that the new “league” format looks eerily similar to the proposed 12-team Super League, with the end goal to produce more games to increase revenues and commercial rights opportunities.

How teams qualify for the Champions League

Qualifying for the Champions League remains more or less unchanged, with spots guaranteed by the team’s performance in their domestic leagues.

As for the additional four spots, those will be determined by coefficient rankings as outlined in UEFA’s full statement below.

“Taking the total number of teams from 32 to 36 in the UEFA Champions League, the biggest change will see a transformation from the traditional group stage to a single league stage including all participating teams. Every club will now be guaranteed a minimum of 10 league stage games against 10 different opponents (five home games, five away) rather than the previous six matches against three teams, played on a home and away basis.

“The top eight sides in the league will automatically qualify for the knockout stage, while the teams finishing in ninth to 24th place will compete in a two-legged play-off to secure their path to the last 16 of the competition.
Qualification for the UEFA Champions League will continue to be open and earned through a team’s performance in domestic competitions.

”One of the additional places will go to the club ranked third in the championship of the association in fifth position in the UEFA national association ranking. Another will be awarded to a domestic champion by extending from four to five the number of clubs qualifying via the so-called “Champions Path”.

ℹ️ The 2024/25 edition of the UEFA Champions League will follow a new format.

Everything you need to know about the changes ⬇️#UCL