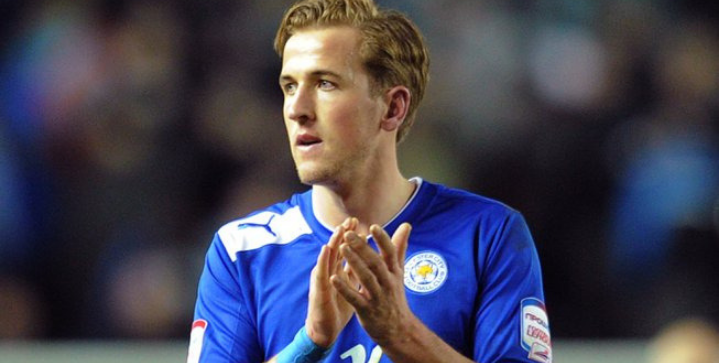 They came, they saw, they conquered — eventually. But before they became stars they were players under the radar.

Here are the top six forgotten football transfers of all-time. Who did you forget about?

Before he was the French winger that won 23 trophies at Bayern Munich, a 22-year-old Frank Ribery signed to Galatasary for a $5.70 million transfer fee. Ribery helped lead Galatasary to victory in the Turkish Cup, netting the opening goal in the 16th minute and setting up another. He moved back to Ligue 1 to join Marseille on a free transfer after the season because he claimed Galatasary never paid his wages.

Before becoming a king at Arsenal, Thierry Henry left Monaco in January 1999 to join Juventus on a £10.5 million transfer fee. However, the then 22-year-old struggled to make an impact in Turin as he was forced to play on the wing instead of as a pure striker. He netted only three times in 16 games.

Before becoming one of the most prolific strikers in Europe at Inter Milan, Mauro Icardi spent three years finessing his game as part of Barcelona’s La Masia. Signed in 2008 to the Catalan giants for an undisclosed amount, Icardi spent three years with the team in and out on loan to Sampdoria before transferring to the Genoa-based club on a permanent deal in 2012 for $342,000.

Central midfielder Adrien Rabiot briefly participated in the Manchester City academy in 2008 as a 13-year old before heading back to France to play for several French academies. He signed his first professional contract with PSG in 2012.

Harry Kane spent the remainder of the 2012-13 season on loan to Leicester City from Tottenham. The striker appeared in 13 games for the Foxes before heading back to Spurs for the 2013-14 season. He won the PFA Young Player of the Year award during the 2014-15 season before becoming one of the deadliest goal-scorers in the Premier League today.