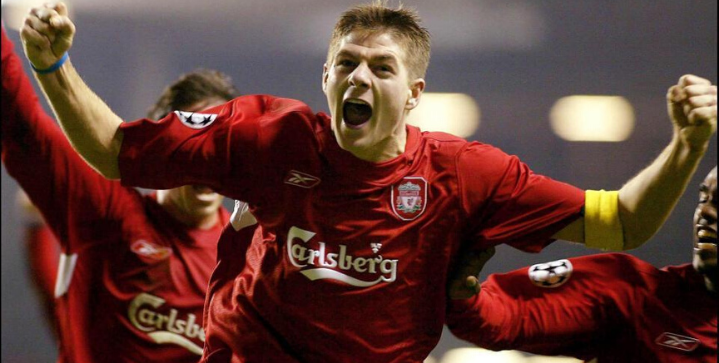 Effective leaders are responsible for upholding the team to the highest standards on and of the field. Skippers are compelled to lead by example. From Roy Keane to Steven Gerrard, these are some of the best Premier League captains to play the game.

Chelsea’s most successful captain of all-time with 500 games under his belt, John Terry led the Blues to a string of trophies include four Premier League titles, four FA Cups, three League Cups, a 2011/12 Champions League, and Europe League title the following year. He also captained the English national team.

The Liverpool stalwart Steven Gerrard made over 500 appearances for his boyhood club. He will forever be enshrined in The Reds folklore for sparking the amazing comeback to beat AC Milan 4-3 in the 2005 Champions League final. Earning the nickname Captain Fantastic where he led the side for twelve years, the only trophy to elude the versatile midfielder was a Premier League title.

The Belgium center back has been at Man City for over a decade, providing a fortress of defense for the side. In 336 appearances, the former captain has helped lead the team to three Premiership titles, including City’s first league title since 1968, along with one FA Cup and two Community Shields.

The longest-serving captain in Manchester United’s history for six years, midfielder Bryan Robson led the team in winning the European Cup Winners’ Cup, three FA Cups, and the Premier League twice in the latter stages of his career.

At 6ft 4in, the tough-tackling Frenchman Patrick Vieira played a critical role in Wenger’s squad as a box-to-box midfielder. His all-around excellence on both sides of the field earned him many plaudits, making him the Arsenal captain from 2002 – 2005. While not a prolific goalscorer, he nonetheless secured the Invincibles 2003–04 season with a crucial goal against Leicester City.

Captain of one of the most improbable league titles in any sport, defender Wes Morgan led Leicester City to the 2015/16 Premier League trophy. He also captained the side that won the Championship title two years earlier.

The French striker Eric Cantona spent five years at Manchester United, helping the team win their first-ever Premier League era title in 1992. ‘The King’ of Old Trafford only captained the side in his final 96/97 season, one in which he helped the Red Devils win another Premier League title, but everyone was aware of his superior leadership capabilities throughout his years at United.

Signed in 2006, Nemanja Vidić spent eight years protecting the back for the Red Devils. During the 2008/09 season, Vidić helped Manchester United record 14 clean sheets in a row as he won his first of two Premier League Player of the Season awards. Strong and dependable, Vidić occupied the skipper’s armband for three seasons starting in 2010, two of which Manchester United won the Premier League.

Steve Bruce captained the Manchester United side to two Premier League titles. He was also the first English captain to win the Double, including both the League title and FA Cup during the 1993–94 season.