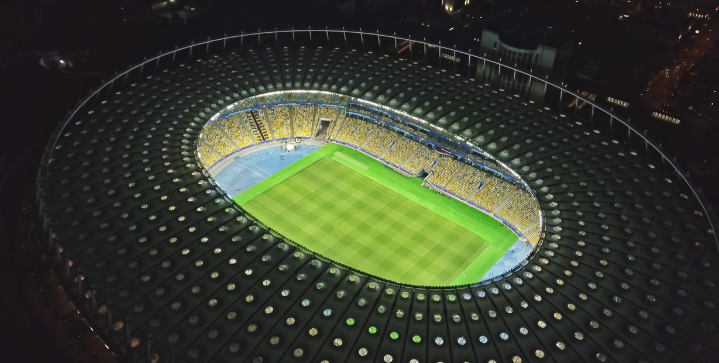 The United States could host the Champions League final in the near future.

According to AS, UEFA and the European Club Association (ECA) are examining the possibility of a US-based Champions League final when the general assembly meets in Istanbul next week.

If so, it would mark the first time one of the world’s coveted football tournaments would get hosted outside Europe.

“I think it might be an idea in the future but we have to speak about it,” said Aleksander Ceferin upon taking up his role as UEFA president in 2016.

“To go from Portugal to Azerbaijan, for example, is almost the same as if you go to New York. For the fans it’s no problem.”

UEFA, which sold English-language TV rights to American properties CBS, Viacom, and Paramount in a $1.5 billion deal, are optimistic about the prospects of the Champions League on American soil. So too, are the American promoters who have been lobbying for a move across the pond for years.

A final in America could potentially pay off handsomely for UEFA. The American sports market is immensely lucrative, and there is a growing appetite for soccer in the States. 22 of the 28 MLS teams play games in their own venue, with USMNT soccer star Christian Pulisic becoming the first American to win the UCL title in 2021. If the Champions League can capture even a fraction of the US market, where Hispanics already drive a ton of viewership, it could be a financial windfall for the organization.

However, the idea of taking the Champions League final out of Europe has generated mixed reactions online. Some believe it would be an excellent way to increase the sport’s global appeal, while others worry that it would devalue the competition.

Do you think hosting the Champions League final in the United States is a good idea? Let us know on Twitter.