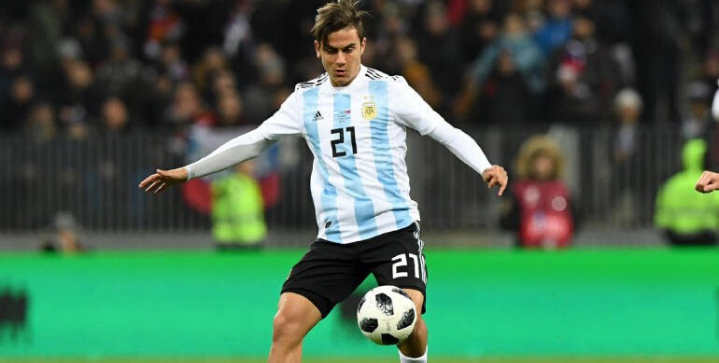 There’s nothing more exciting than watching a young footballer fulfilling their potential on the world’s biggest stage, as in the case of 19-year-old Kylian Mbappe winning the World Cup. Here’s a list of our top eleven youngsters making ground in the World Cup today.

Undoubtedly the best young player in the world, the 20-year-old French starlet Kylian Mbappe has already won one World Cup. With incredible vision, pace, and dribbling ability — all the flashes of Thierry Henry — Mbappe’s 24 international caps and nine goals is undoubtedly the start of more greatness to come. 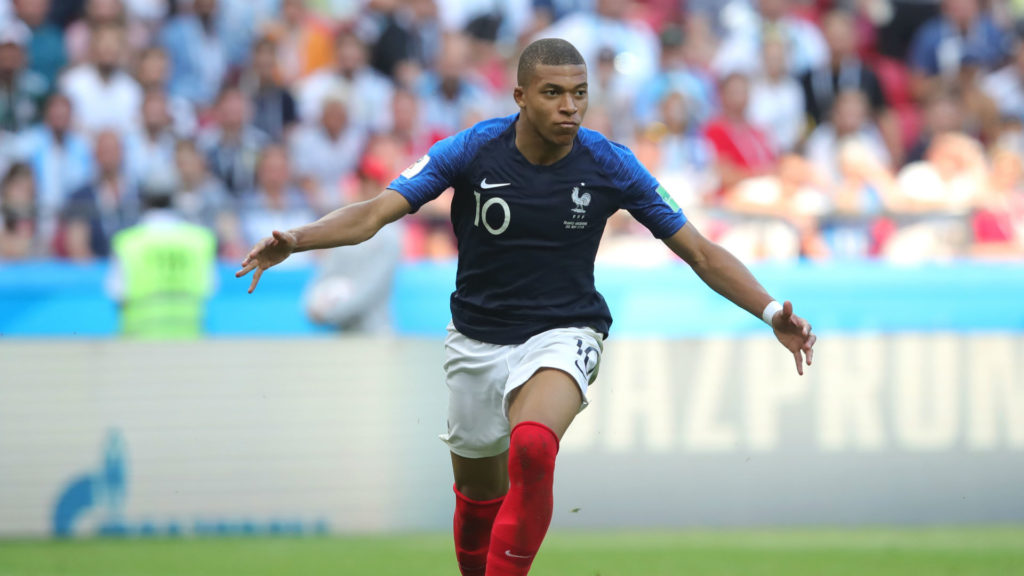 At 26 years old, Paul Pogba is entering his prime. With 64 caps, he’s already led France to a World Cup title. With at least one more World Cup in his future, the playmaker looks to add even more international silverware to his trophy case.

One of the best young footballers in the world, the 22-year-old English midfielder Dele Alli featured in the 2018 World Cup Russia. And he’s just getting started. With 31 caps and three goals for the Three Lions and 48 club goals in 152 appearances for his club Tottenham Hotspur, the future looks promising.

Nicknamed “The Jewel” for his unique playmaking and scoring abilities, 26-year-old Paulo Dybala has earned 16 caps with the Argentina national side. With 73 goals in his 151 matches for Juventus, he’s sure to see more national team time in years to come.

Making appearances in England’s last two World Cups, the 24-year old winger and attacking midfielder Raheem Sterling has already earned 46 national team caps to date. With 48 goals in 151 matches for Manchester City, the pacy dribbler is only getting better under the guidance of club head coach Pep Guardiola.

The 26-year-old English striker Harry Kane has thrived under the reign of manager Mauricio Pochettino at Tottenham, scoring a record-setting six hat-tricks in the 2017-18 Premier League season. His 56 goals in all competitions that season also made him the top scorer in Europe, finally breaking the Ronaldo-Messi dominance. The only missing piece to Kane’s exceptional display is some silverware for club and country.

23-year old Cristian Pavon was one of the few Argentina players to impress at World Cup 2018. His standout performances raised interest in the Premier League club Arsenal.

The 22-year-old starlet started all five game on the Brazil squad that featured in World Cup 2018. With 24 appearances and 11 games, the forward looks to become even more of a scoring threat under his club coach Pep Guardiola.

The 23-year-old Benjamin Pavard scored the goal of the 2018 World Cup against Argentina in the Round of 16, only to top it off by helping France win its second World Cup trophy.

Small but mighty, the 23-year-old defensive midfielder Lucas Torreira represented Uruguay in the 2018 Russia World Cup. With a £22m move to Arsenal, he’s already proving his worth in the club’s starting eleven.

Nicknamed “Chucky’, the 23-year-old Mexican winger has already played for his national side in the 2018 FIFA World Cup, the 2017 FIFA Confederations Cup, and the Copa America Centenario. In addition to scoring his first international goal against Germany in World 2018, he also led his club side PSV Eindhoven in goals and the domestic title in his first season.