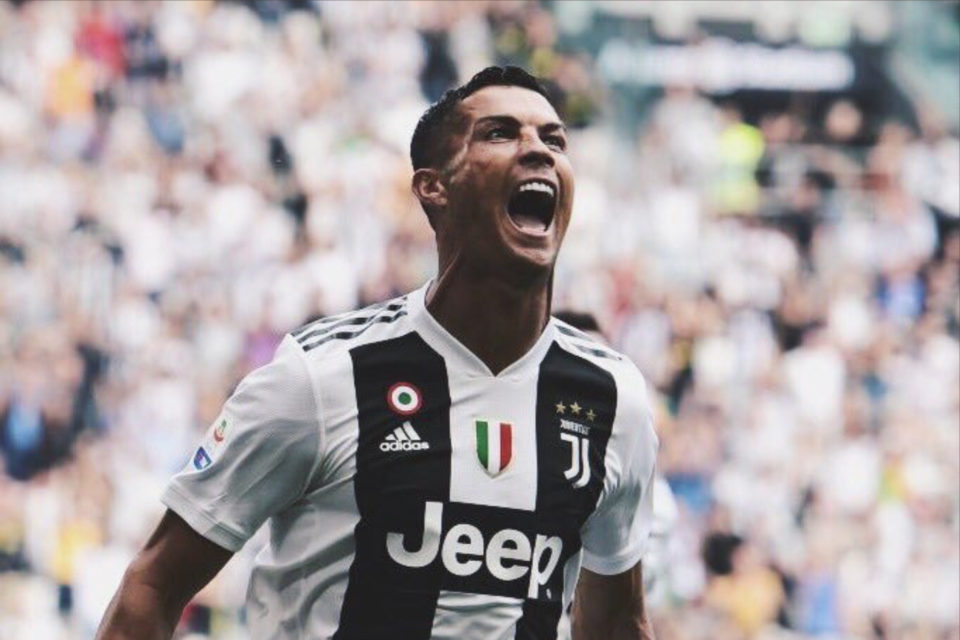 They say the average football player peaks between the ages 25 and 27. While we covered the best 16-26 year olds in our other list, this is a roundup of the active players that have aged like a fine wine from 27 and beyond.

The 31-year old is still tearing defenses apart with his technique, spins, and speed. He is tied with Ronaldo for a record-setting five Ballon d’Ors and led the stripes to nine domestic league titles, six Copa Del Rey, and four Champions League titles. He has recorded scored a remarkable 387 goals (most ever in La Liga) for the Catalan side, in addition to recording 150 assists.

The 32-year old striker is still on an absolute tear at Barcelona. Industrious and physical, he has scored 113 goals in 137 La Liga appearances. On top of his prolific goal-scoring record, he’s won a Champions League, three La Liga titles, and is a three-time Spanish Cup winner with Barcelona.

If you ask Ronaldo, 34 years old is the new 27. One of the greatest footballers of all time is still a deadly threat. With 26 trophies including five Champions League titles and five Ballon d’Or awards, he’s still on a mission to collect even more silverware.

The 27-year-old Neymar is in his prime. While his move to Paris St. Germain continues to be criticized by the football elite for its outrageous sum of money, his play on the field has been nothing but noteworthy. In his first year with PSG, he’s scored 34 goals and bagged a French League trophy, a French Cup, and also a Trophée des Champions. Already a Confederations Cup and gold medal winner from the 2016 Summery Olympics, the World Cup is the only trophy to elude him.

The 30-year old Brazilian Marcelo is still shocking people with his exquisite first touch. He has spent the past 11 seasons at the Bernabeu at left back. A four-time Champions League winner and La Liga champion, he’s also won two Copa Del Rey and participated in two World Cups.

Often overlooked for his selfless posture of play, the 27-year-old N’golo Kanté is typically the most industrious player on the field. He won back-to-back Premier League titles in his first two seasons in the Premier League, the first with the improbable Leicester City and the second with Chelsea. He made his 100th appearance with The Blues in 2018. He also helped France win the World Cup in 2018.

The 28-year-old Spanish goalkeeper has been one of the best goalkeepers in the world since he joined the Red Devils in 2011, producing a highlight reel of stunning saves and exception shot-blocks. He’s won the Premier League, an FA Cup, the Europa League, an English Cup, and three Super Cups during his tenure at Manchester United.

Following his Golden Boot won at Euro 2016 — a tournament where France fell short to Portugal in the final — Antoine Griezmann nonetheless redeemed himself and his national side in winning the 2018 World Cup. The 27-year old’s diligence and finishing ability make him one of France’s best players and arguably, one of the best players in the world. He currently sits at 63 appearances and 24 goals for Les Bleus.

The 28-year-old Belgian has been the ultimate midfielder for The Blues. Nicknamed the “Belgian Messi,” Eden Hazard speed and ball control are second to none. The attacking midfielder has scored 74 goals in his seven seasons with the club. A two-time Premiership League champion Hazard has also won two domestic cups and the Europa League in 2013.

The 32-year old Sergio Ramos succeeded Iker Casillas as Real Madrid captain in 2015, helping guide Los Blancos to four of the five last Champions League victories. Love him or hate him for the occasionally stepping over the line, he has been remarkably consistent at the top level for 14 years, also scoring crucial goals.

Winner of the Champions League four times in five years and runner-up in the 2018 World Cup, the 33-year-old Luka Modric is on a tear. The classy midfielder won FIFA’s “Best Player” award and UEFA Men’s Player of the Year Award in 2018 and disrupted the Messi and Ronaldo predominance by winning 2018’s year’s Ballon d’Or. A six-time Croatian Footballer of the Year and World Cup runner-up, the 33-year old captain now has 115 caps with the national side.