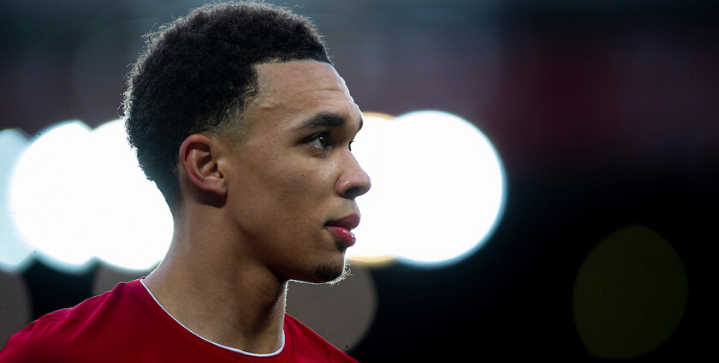 One of the most evolving positions in football, let’s take a look at the 10 best right-backs playing the game today.

Belgian right-back Thomas Meunier has proved himself a dependable defender during his tenure at PSG, showcasing a deft spatial awareness and dribbling ability with the ball.

With his contract expiring at PSG at season-end, he’s become a key summer transfer target for Tottenham boss Jose Mourinho.

Portuguese right-back Nelson Semedo has become a solid all-around fullback for Barcelona. But despite his fight to gain prominence at Camp Nou, Barcelona have made the player available this summer.

Both Bayern Munich and Tottenham have been linked with 26-year-old, who’s market value for 45m to 50m euros

A versatile defender that performs well at both right-back and center-back, Benjamin Pavard is perhaps best known for his wonder goal at the 2018 World Cup.

A pinpoint crosser and volley man, Pavard is superb on and off the ball.

Leicester City’s Ricardo Pereira has become one of the best right-backs in the Premier League.

The 26-year-old Portuguese defender is averaging an astounding 119 tackles per booking this season alone, better than any other player in Europe. He is quite simply, underrated.

“Ricardo Pereira is definitely among the best full-backs in the world. Portugal must have top-level right-backs if he’s not even in the squad. It’s absolutely incredible,” said Leicester City boss Brendan Rogers.

Winner of four Champions League trophies, Real Madrid’s Dani Carvajal has proved himself to be the complete right-back. With a combination of intelligence, intensity, and technical ability, serial winner Carvajal is a shoo-in on this list.

Only 21, Achraf Hakimi is already making a name for himself as the starting right-back for Borussia Dortmund. Trained as a winger, the Moroccan international is an absolute force in the attack.

With his two-year loan coming to an end at BVB, time will tell if Real Madrid picks him to dethrone Dani Carvajal.

Once the Crystal Palace Player of the Year during the 2018-19 season, Aaron Wan-Bissaka has already hit the ground running with Premier League giants Manchester United. He signed for the Red Devils on a fee of £45 million last year.

Nicknamed The Spider, the pacy 22-year-old right-back is a pick-pocketing machine. He’s already completed 99 tackles so far this season with only 13 fouls conceded.

Once touted by his boss Pep Guardiola as the best right back in the world, Kyle Walker is a force on the pitch. The two-time Premier League champion is one of the fastest players in the Premier League.

The ever-versatile 29-year-old even played goalkeeper when Claudio Bravo was red-carded in Manchester City’s clash with Atalanta in November 2019. Walker helped City earn a draw.

Play rock-solid defense. Score a goal. Deliver an assist. The ever-versatile defender Joshua Kimmich can do it all. The 25-year-old has earned 21 goals and 48 assists in just five seasons with the Bavarian giants.

“You can always count on him. He’s world-class at right-back and at the 6, which has rarely been managed by a player. I can remember Philipp Lahm, but that’s about it,” said former German international and Bayern Munich legend Lothar Matthäus.