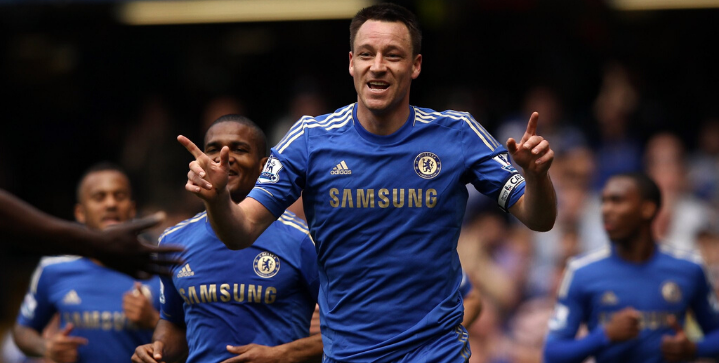 One of the hardest skills to master, center defending is all about positioning and awareness. Having a knack for goal-scoring doesn’t hurt as well.

Let’s take a look at the best center-backs of all-time of the Premier League era.

Steve Bruce captained the Manchester United side to two Premier League titles. He was also the first English captain to win the Double, including both the League title and FA Cup during the 1993–94 season. 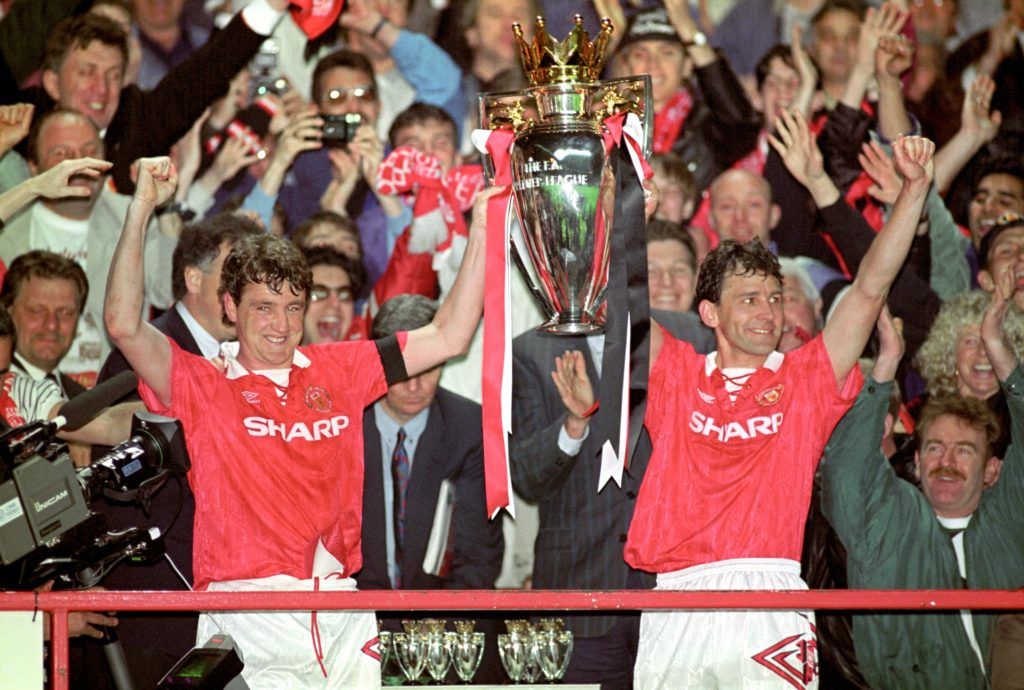 He has since transformed into the backbone of the defense for the Reds. The commanding Dutchman played a pivotal role in Liverpool’s Champions League title in 2019 after before losing the finals to Real Madrid the year before. 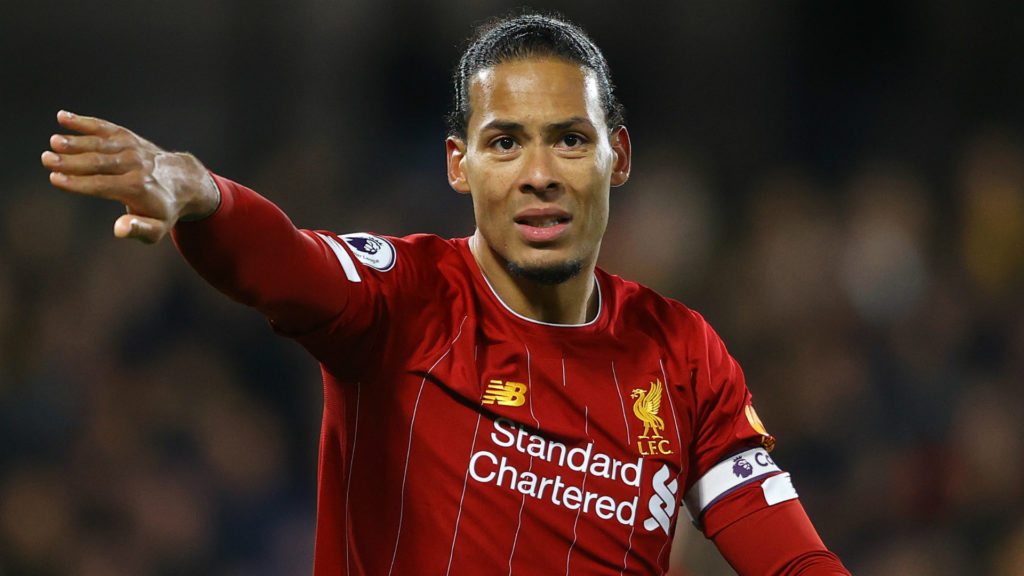 The Belgium center back has been at Man City for over a decade, providing a fortress of defense for the side. In 336 appearances, the former captain has helped lead the team to three Premiership titles, one FA Cup, and two Community Shields. 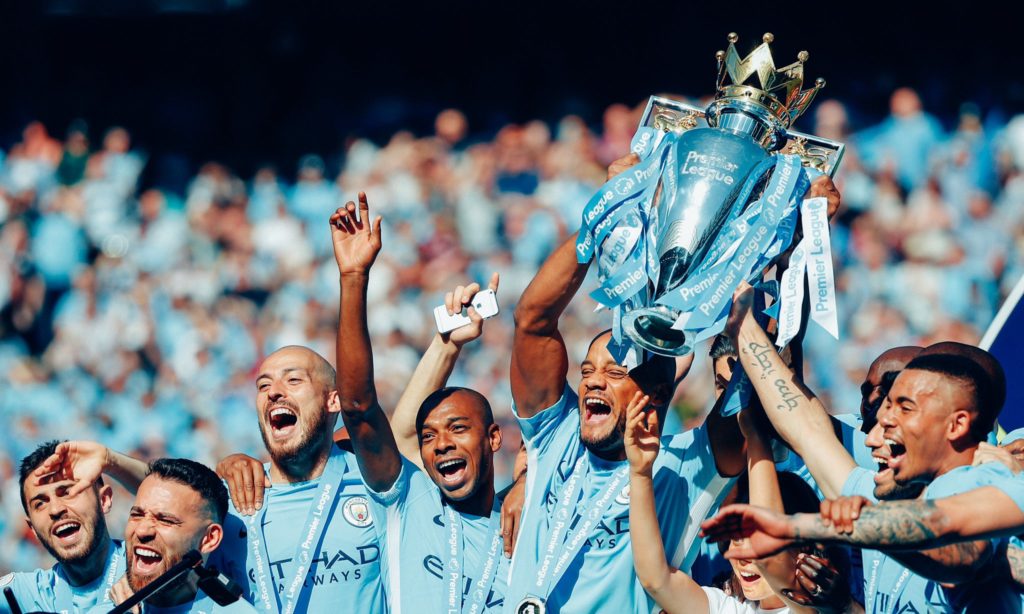 With 437 appearances and 15 goals at Manchester United, Gary Pallister put it all on the pitch. During the 1992-93 title-winning season, the stalwart defender played every minute.

All in all, he earned four Premier League titles and three FA Cups. 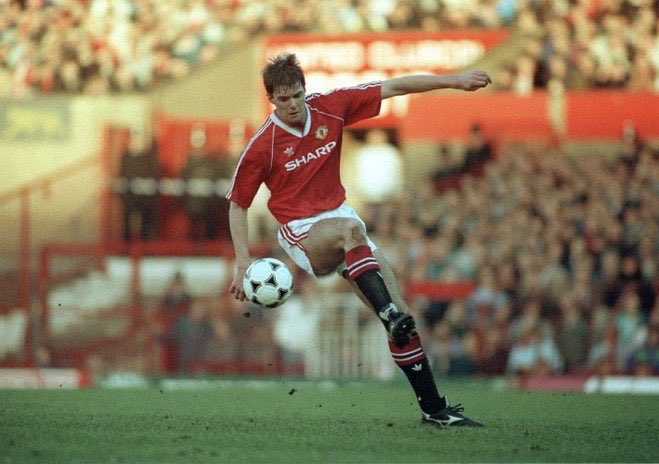 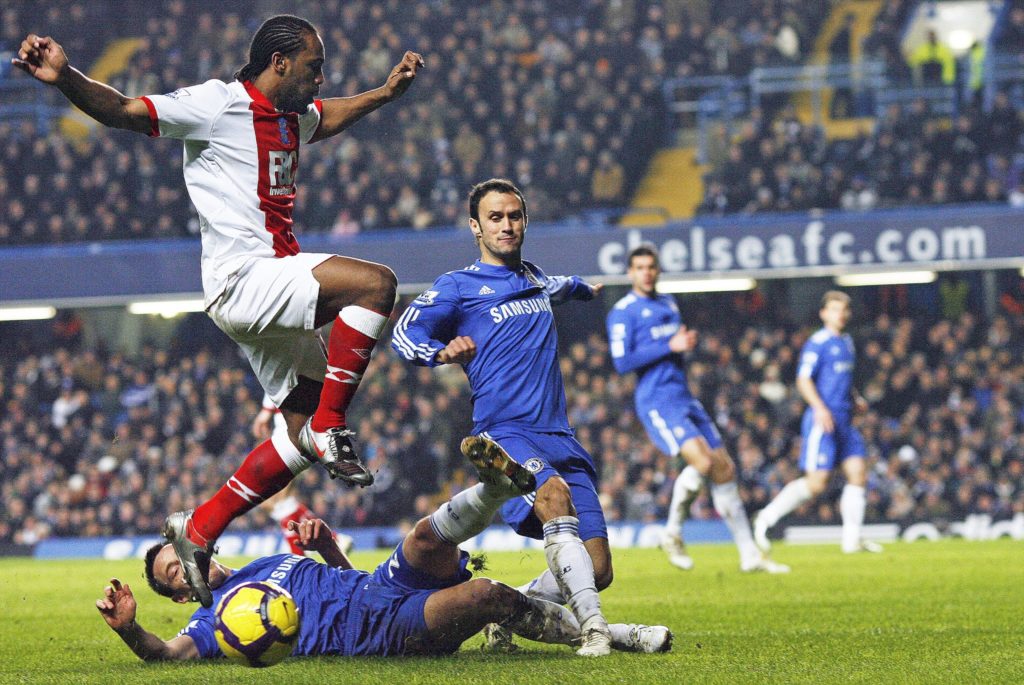 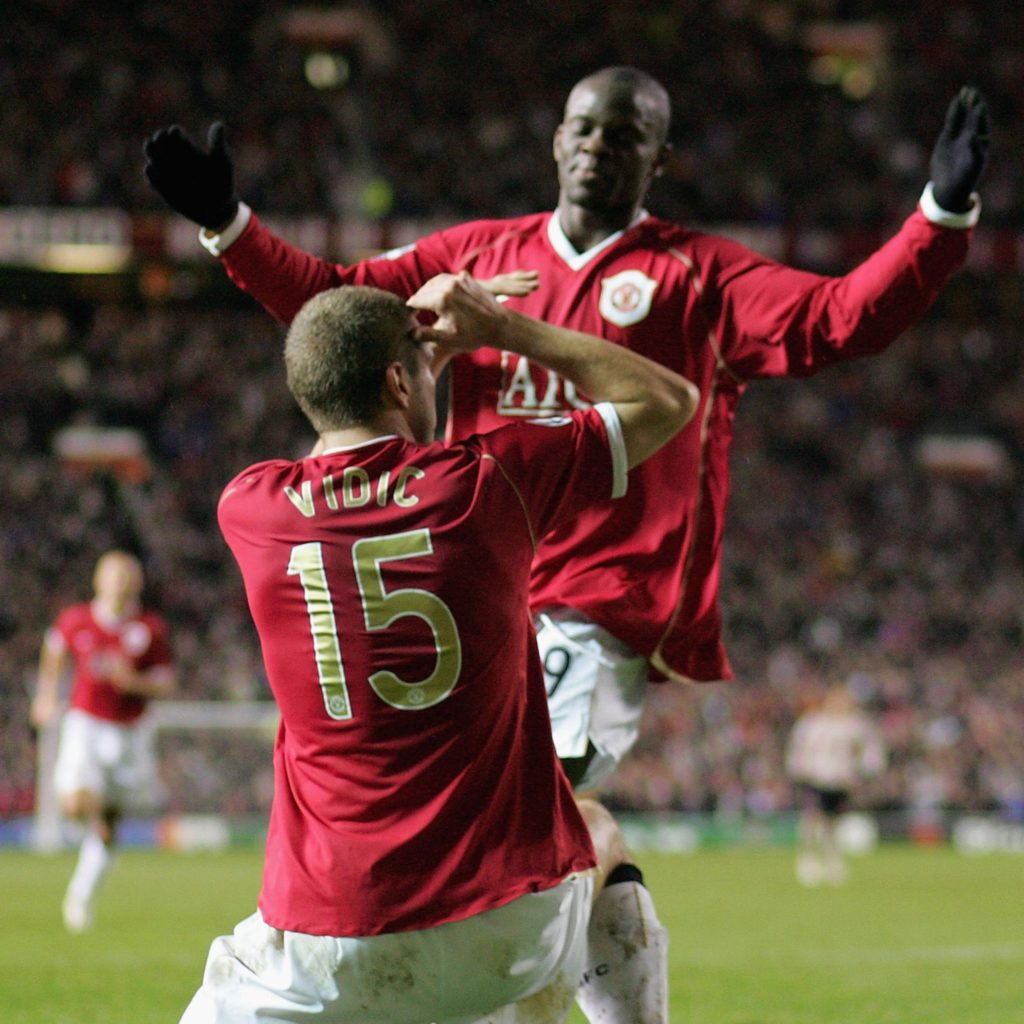 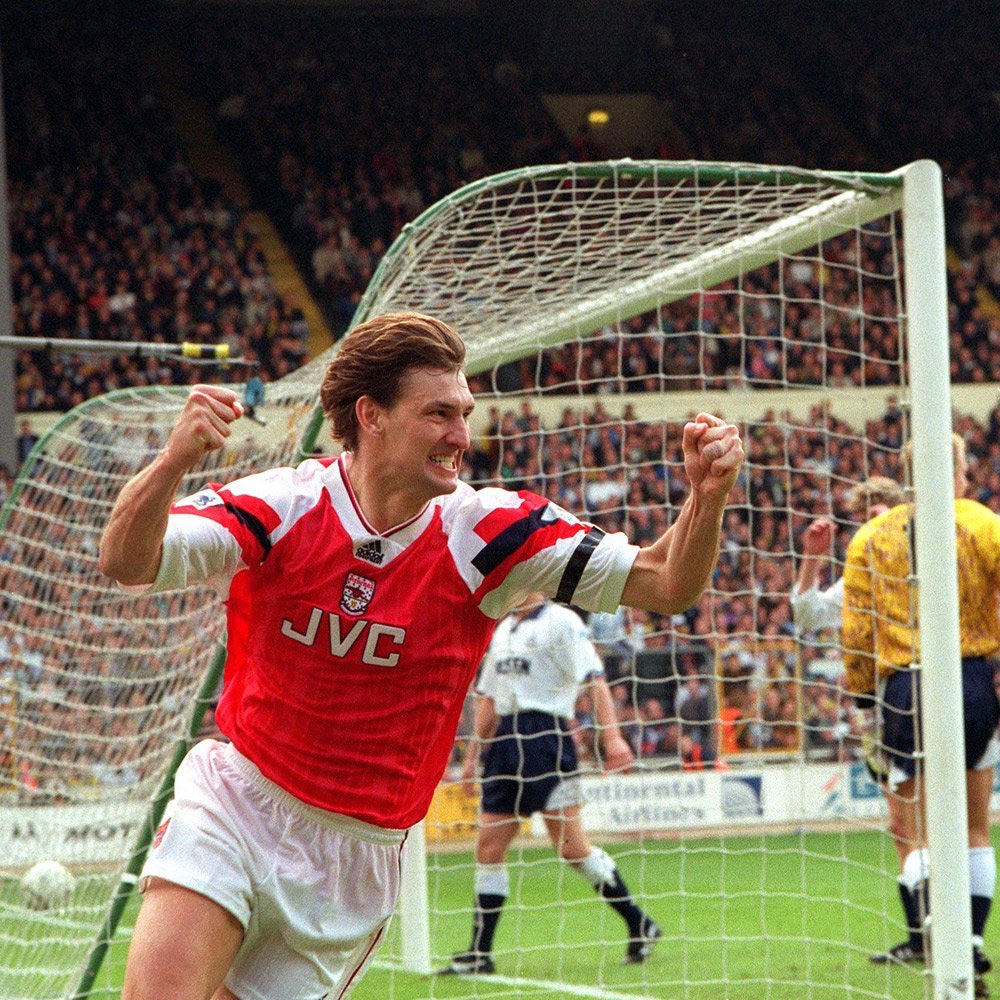 Criticized by Tottenham fans for his controversial move to crosstown rivals Arsenal in 2001, Sol Campbell developed into a cornerstone for the Gunner defense. The man Arsene Wenger often referred to as a ‘super rock,’ helped the club win the double in 2002 and played an important role on the side that went undefeated in the 2003-04 season. 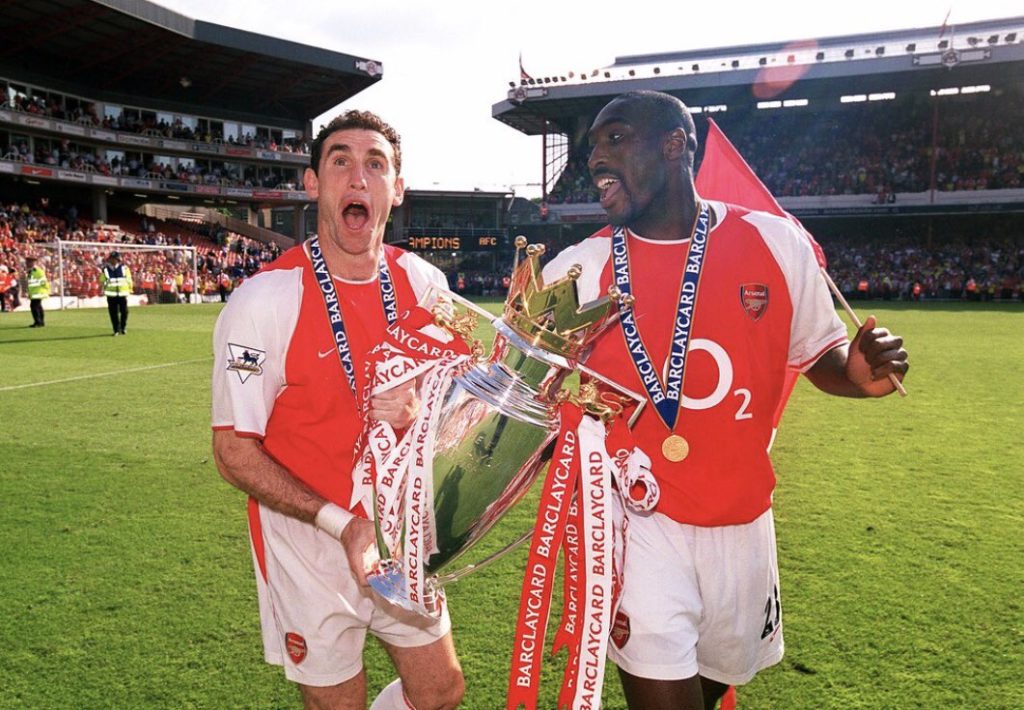 Considered one of the best ball-playing defenders, the dominant center-back Rio Ferdinand played 12 years at Manchester United. He won the Premier League in his first year with the club in 2003, earning a total of 6 Premier League titles. He also won the Champions League in the 2007/08 season and earned 81 caps for England. 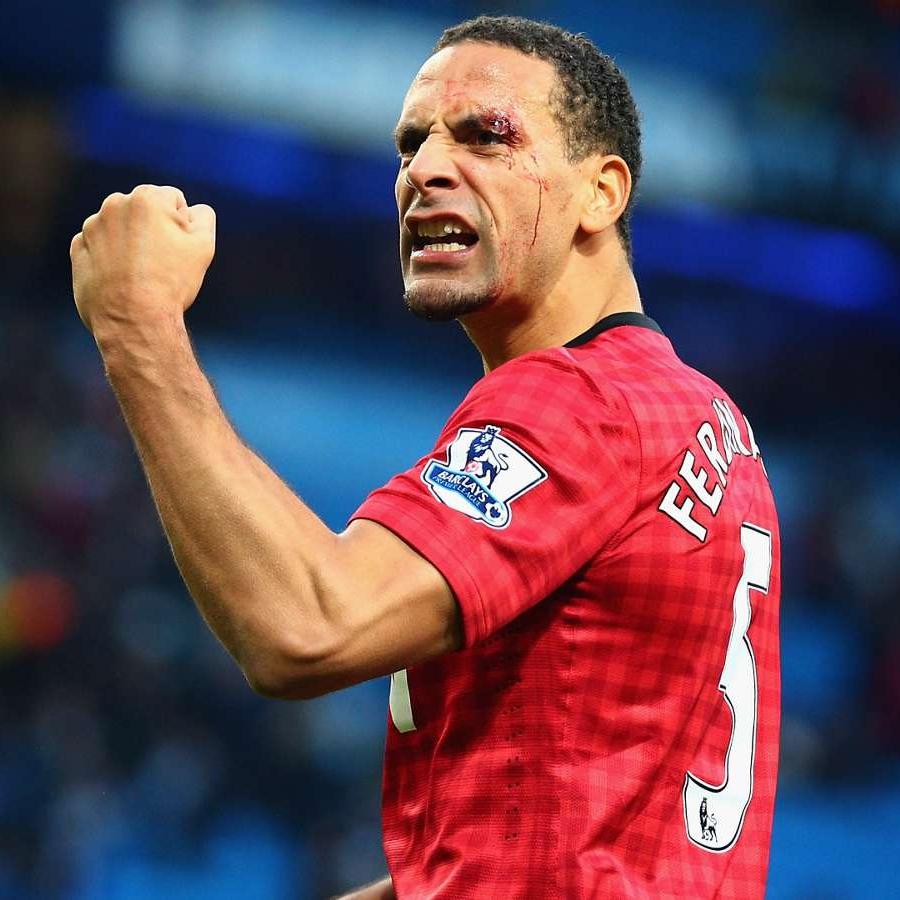 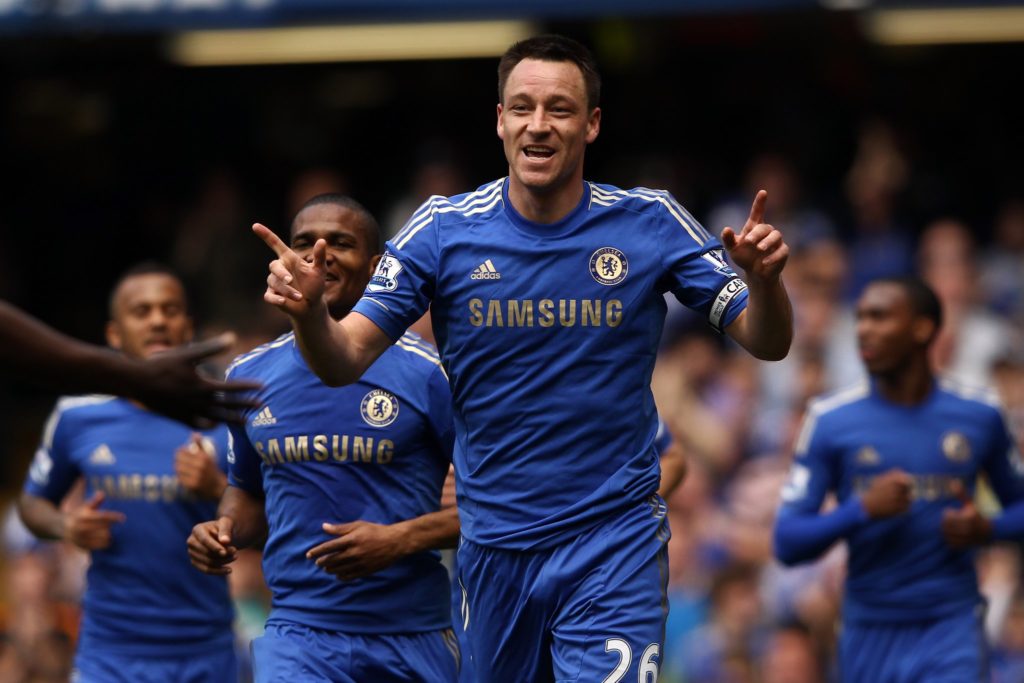