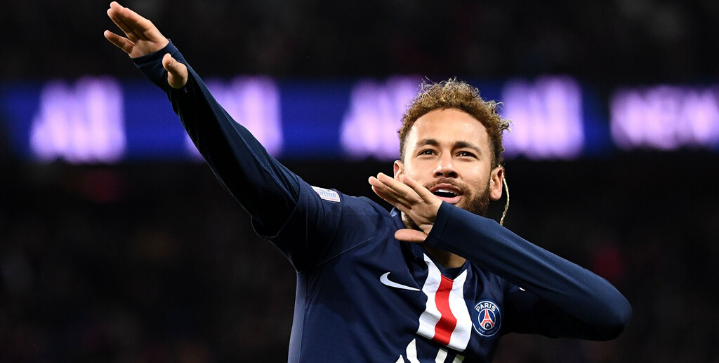 The role of the winger has evolved in the past few decades.

The position originated from a wide midfielder role who’s job it was to fly down past the flanks and float in a cross to a forward target to a modern version of a winger who dribbles directly at defenders en route to goal.

Goal machines like Cristiano Ronaldo are the apotheosis of the versatile modern-day winger.

Often regarded one of the best wingers in the Premier League, Sadio Mane has been on a goalscoring tear ever since his arrival at Anfield. Possibly Klopp’s best-signing, the Senegalese playmaker keeps Liverpool opponents on edge with his attacking style and pace.

With 106 goals in 237 matches for the Reds and a Champions League title and Premier League silverware to boot, Mane looks to help the Reds repeat their success this 2021/22 season. Not surprisingly, he continues to be heavily linked for a transfer to La Liga heavyweights Real Madrid.

The Welsh forward scored one of the most memorable goals in Champions League history — a bicycle kick that sealed the victory for Real Madrid against Liverpool in 2018.

A four-time Champions League winner, he’s collected a Spanish league and cup trophy as well. With already 73 goals in 132 appearances for Los Blancos and the spotlight on him given the departure of Ronaldo, it’s Bale’s time to shine.

While Neymar’s move to Paris St. Germain continues to be criticized by the football elite for its outrageous sum of money, his play on the field has been nothing but noteworthy.

The Brazilian creative helped Barcelona win the treble twice where he scored 68 goals in 123 domestic appearances.

In his first year with PSG, he’s scored 34 goals and bagged a French League trophy, a French Cup, and also a Trophée des Champions. Already a Confederations Cup and gold medal winner from the 2016 Summery Olympics, the World Cup is the only trophy to elude him.

Celebrated for his lengthy one-club career at Manchester United, the 90s version of Ryan Giggs was remarkable down the wing, left and right.

With 181 goals in 474 appearances with Manchester United, George Best’s inherent speed and dribbling excellence made him a genius footballer.

The Northern Irishman helped the Red Devils win two First Division titles and a European Cup in 1968, the same year he finished first in the Ballon d’Or.

It can be hard to pin down Ronaldinho to a single position but he played his best football as a left-winger.

The gifted Brazilian dribbler scored 70 goals for Barcelona over five seasons. He remains the only player other than Maradona to have received a round of applause from Real Madrid at the Santiago Bernabéu.

After winning the Copa América in 1999, he joined forces with Ronaldo and Rivaldo to repeat the ‘jogo bonito’ in the 2002 World Cup.

Need we say more? Ronaldo excelled at the winger-role at Manchester United and Real Madrid before becoming a mainstay forward with Juventus.

The Best Right Wingers of All-Time