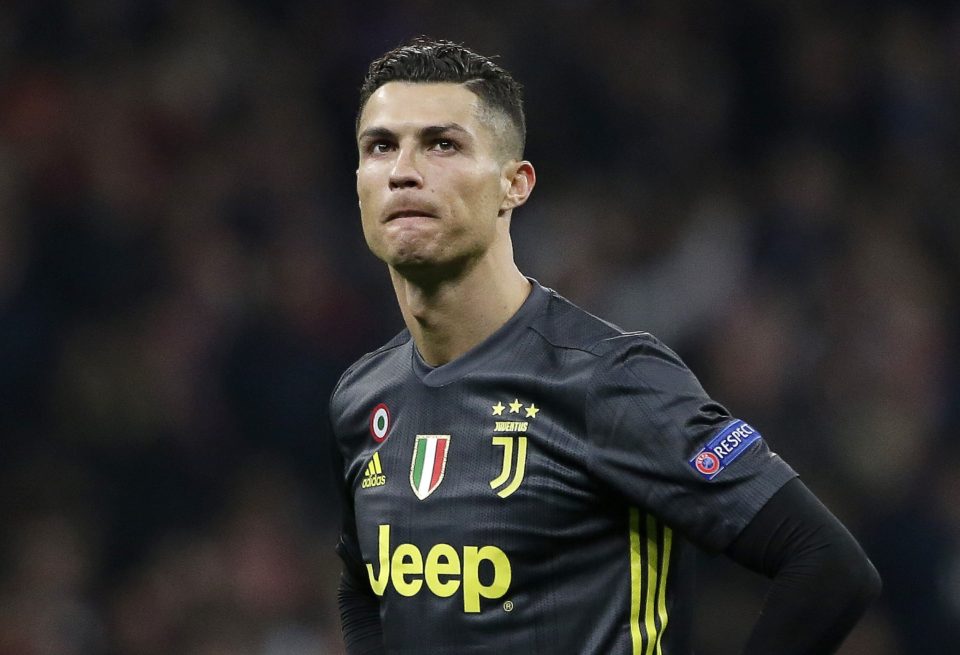 The second leg of the UEFA Champions League Round of 16 kicks off again next Tuesday, March 5th. As often as we do in this stage, we detail the juiciest match-ups so you can prioritize your viewing.

A double from 19-year-old wonderkid Nicolo Zaniolo knocked down Porto in the first leg, also making him the youngest Italian player to score two goals in a Champions League game. Porto will be looking to exact revenge to keep its Champions League dreams alive on its home soil for the second leg. Luckily, a late goal from Porto’s Adrián López makes the comeback a possibility.

Late goals from Leroy Sane and Raheem Sterling gave 10-man Manchester City the 3-2 edge over Schalke 04. Headed back to Etihad 3-2 on aggregate with a sure-fire Aguero gives the Citizens high chance to move on to the quarter finals.

What does Son Heung-min have against Dortmund? The Tottenham striker has scored in all seven games he’s ever faced the German side. While it’s hard to see Spurs letting Dortmund back into this, the return of star forward Marco Reus and creative spark Jadon Sancho could make the difference.

A goalless draw in the first match in Lyon gives Barcelona the advantage heading back to Camp Nou for the second leg. But French goalkeeper Anthony Lopes is going to have to put on yet another stellar performance if he wants to deny Lionel Messi this next time around.

Despite Real Madrid’s 2-1 victory at Johan Cruijff ArenA, Los Blancos will still have there hands full of a young Ajax side featuring Dutch starlet Frenkie de Jong. Madrid will also be without defender Sergio Ramos, who was booked for his deliberate yellow on Kasper Dolberg in the 89th minute in the first leg.

While the first leg resulted in a draw at Anfield, both teams will be looking to go all out at the Allianz on Wednesday, March 13. Having survived the first game without Virgil van Dijk, the Reds will need to start quick out of the gate against a disciplined Bavarian side. On the whole, expect another scrappy match.

Despite a reinvigorated Red Devils side led by coach and former player Ole Gunnar Solskjær, Manchester United ran out of its Premier League magic against the Parisian side. With Paul Pogba out for the second leg due to consecutive yellows and a PSG team up two away goals on aggregate without Neymar and Cavani, Man U will need to prove it’s back on a track to match the good-old Ferguson days.

With Juventus two down going back to Turin, the black and white stripes will be looking to bounce back against a dominant Atlético side. But which team has the edge? Having the world’s greatest player in Ronaldo will surely give Juventus a chance to turn things around. Until then, the goat may want to hold back on all the taunting.