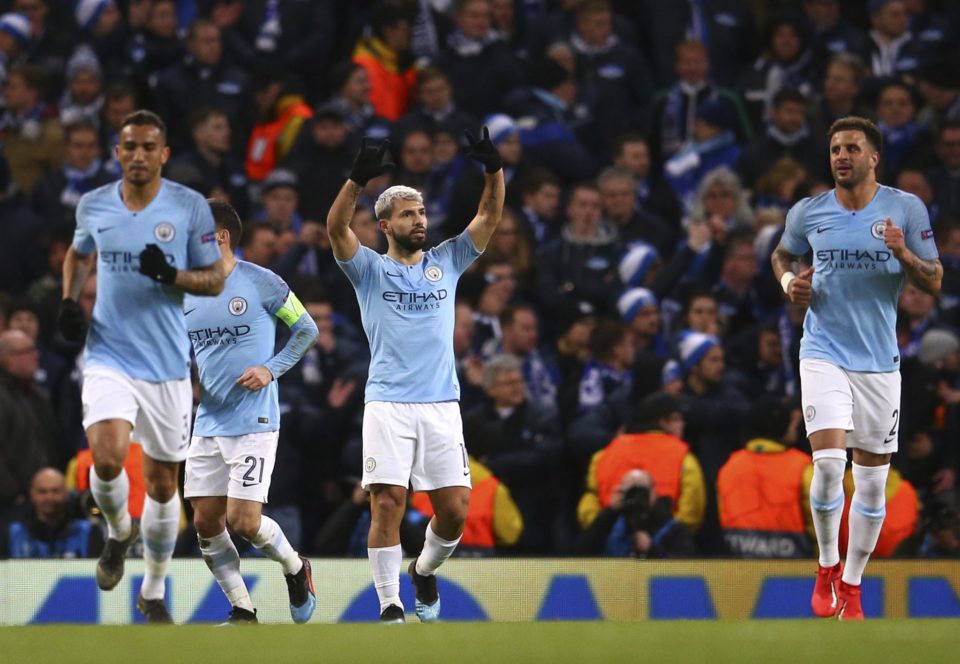 We are a few days away from the Champions League quarter-finals, pitting some of the most exciting matchups to-date. Here is our preview so you can prioritize your viewing.

The Reds should be excited about the prospect of facing a Porto side that the team beat five nil on aggregate in last year’s Round of 16. An in-form Sadio Mane will again pose the likeliest threat, having scored a hat trick at the Estádio do Dragão in the first leg of the 2017/18 competition.

Prediction: While Liverpool lost to lesser sides Napoli and Red Star Belgrade in the group stages, we don’t see them slipping up against a Porto side that’s been riding a wave of luck.

Mauricio Pochettino will be hoping that Tottenham’s new stadium will bring the Spurs a stroke of magic when his team faces off against goal-machines Raheem Sterling and Sergio Aguero of Manchester City.

Pep Guardiola’s team is also expecting the return of Belgian midfielder Kevin De Bruyne, along with injury boosts from reinforcements Fernandinho, Vincent Kompany, Benjamin Mendy, and John Stones. Meanwhile, Spurs are still dealing with an injury to right-back Kieran Trippier along with a recent knock to Serge Aurier during Ivory Coast’s Africa Cup of Nations. Harry Kane, Dele Alli, and Son Heung-min will have to be in superb form to give the north Londoners a chance in this one.

Prediction: With Man City routing its previous Champions League opponents Schalke 04 10-2 on aggregate with an array of different scorers, Tottenham will no doubt have its hands full. It’s hard to imagine the Blues slowing down any time soon.

Despite a minor injury to Ronaldo on international duty, the GOAT should be ready just in time for the Champions League quarter-final first leg against Ajax. But don’t expect the young Ajax side to roll over too easily. Although this is the Dutch side’s first quarter-final in 16 years, Dušan Tadić, Frankie De Jong, and Daley Blind proved they can step up in pivotal moments as they did against heavyweights Real Madrid.

Prediction: Despite a good fight from a talented and fiesty Ajax side, Juventus will overrun Erik ten Hag’s team with its physicality. The Black and White stripes will move on to the semi-finals without another talismanic performance from Ronaldo.

This is the most fascinating tie of all the quarter final matches. Barcelona has upped the Red Devils in two Champions League finals so far this century (2009 and 2011) led by goals from none other than Lionel Messi. But now the 31-year old will have to prove his magic once again against a Manchester United side that is thriving since the arrival of former player and caretaker coach Ole Gunnar Solskjær.

While Paul Pogba and Marcus Rashford are in excellent form, Barcelona seem to be peaking at the right time as well—expect both Luis Suarez and Ousmane Dembélé to take advantage of an unpredictable Manchester United backline.

Prediction: What will be an epic battle between two of the best clubs in the world will yield the same result—Barcelona will come away victorious as they inch forward toward another Champions League final’s appearance.

With Manchester United facing Barcelona in the #UCL quarter-final, let’s take a look back at the heroes that once acclaimed this historical heavyweight matchup. #FlashbackFriday #UCLdraw #championsleague #MUFC #FCBarcelona