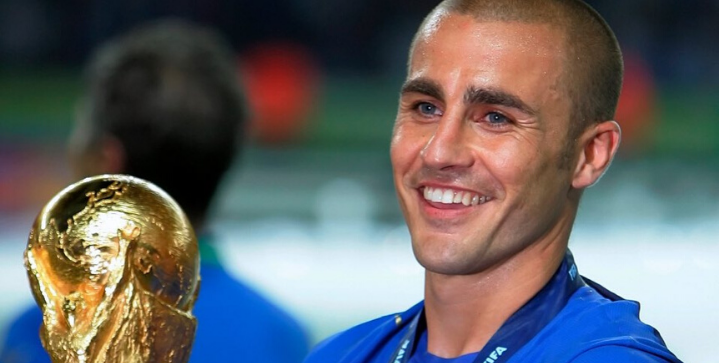 One of the hardest skills to master, center defending is all about positioning and awareness. Having a knack for goal-scoring doesn’t hurt as well.

Let’s take a look at the greatest center-backs of all-time.

While adding Virgil Van Dijk to this list may seem premature, his 100% impact on Liverpool is undeniable.

Former Manchester City player, Vincent Kompany, a superb center-back himself, has even crowned the Dutchman as the Premier League’s best ever.

“Van Dijk is the best Premier League defender of all time. As a defender you never act alone, it’s about communicating with your teammates and how you make your team stronger. The Liverpool before and after Van Dijk is a completely different team,” said Kompany.

With a Champions League trophy to his name including a UCL runners-up appearance, a 2019 Ballon D’Or runners-up, the first defender to win UEFA Men’s Player of the year, and Premier League title, Van Dijk deserves an appearance on this list.

Signed in 1989 to play a part of Cruyff’s “Dream Team,” the defender scored an incredible 102 goals in his six seasons at Barca, most notably the set-piece goal that won the team’s first European Cup in 1992.

Koeman scored 253 goals from defense over his career. His trophy case is enormous, featuring his most notable trophies including four La Liga titles, four Eredivisie trophies, a 1988 European Championship, and European Cups with both PSV and Barcelona.

A two-time World Cup winner and formerly the world’s top-scoring defender with 134 goals in 451 matches, Passarella is often regarded as one of the best defenders of all-time.

The Albiceleste legend is also the youngest player to captain his side to victory in a World Cup, which he did in 1978.

At the club level, he helped River Plate win the Primera Division 6 times. He also enjoyed stints for Fiorentina and Inter Milan before retiring at River Plate in 1988.

A student of the game, Fabio Cannavaro won two La Liga with Real Madrid and played an essential role in Italy’s five clean sheets on the way to a 2006 World Cup and subsequent Ballon d’Or.

With 136 caps and 4 World Cups over 13 years with the Azzurri, Cannavaro cemented his legacy in Italian football.

An icon of Italian football, the legendary center-back Gaetano Scirea helped Italy to its 1982 World Cup victory and Juventus to 14 major trophies.

Class off and on the pitch, Scirea led a Juventus defense that conceded less than 20 goals in five out of his seven Serie-A title-winning seasons, spanning 1875 – 1986. He famously kept other legendary Italian CB Baresi out of the national team. 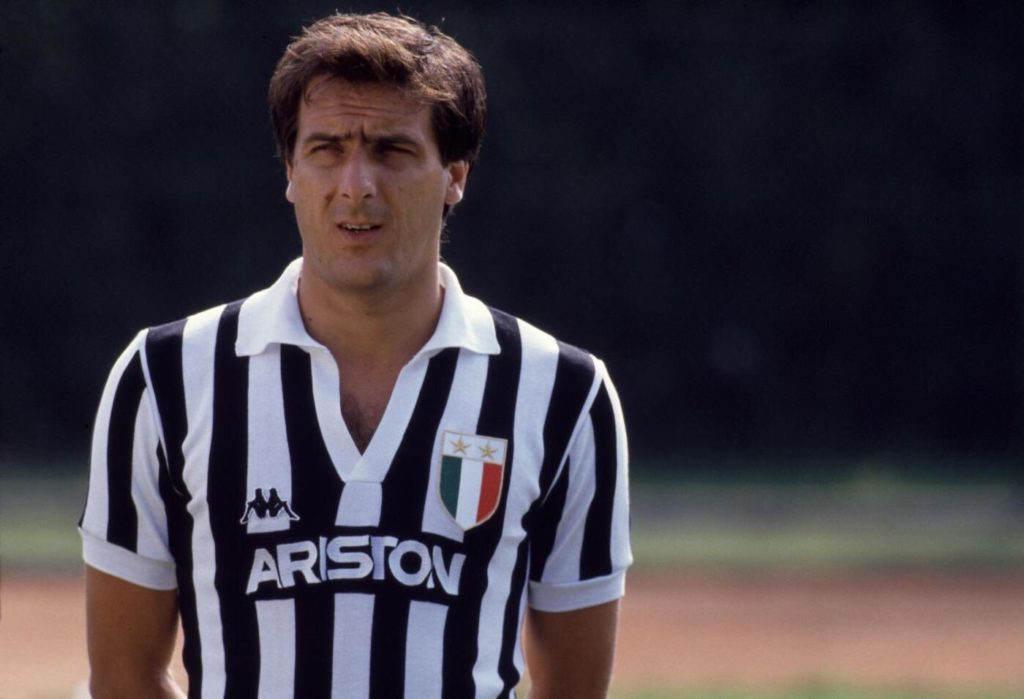 Love him or hate him for the occasional dubious foul, he has been consistent at the top level for 14 years and scored some crucial goals along the way. He also played a vital role in helping Spain win the World Cup in 2010.

The center back Alessandro Nesta played over a decade with the Azzurri, participating in 3 World Cups and earning 78 caps.

While exiting the 2006 World Cup with an injury in the final group game, Nesta demonstrated his fair share of all-around talent and defensive skill in his ten years with Italy. Nesta finished his career in the Serie A with 2 Champions League trophies, 3 Serie A titles, and 3 Cup victories. 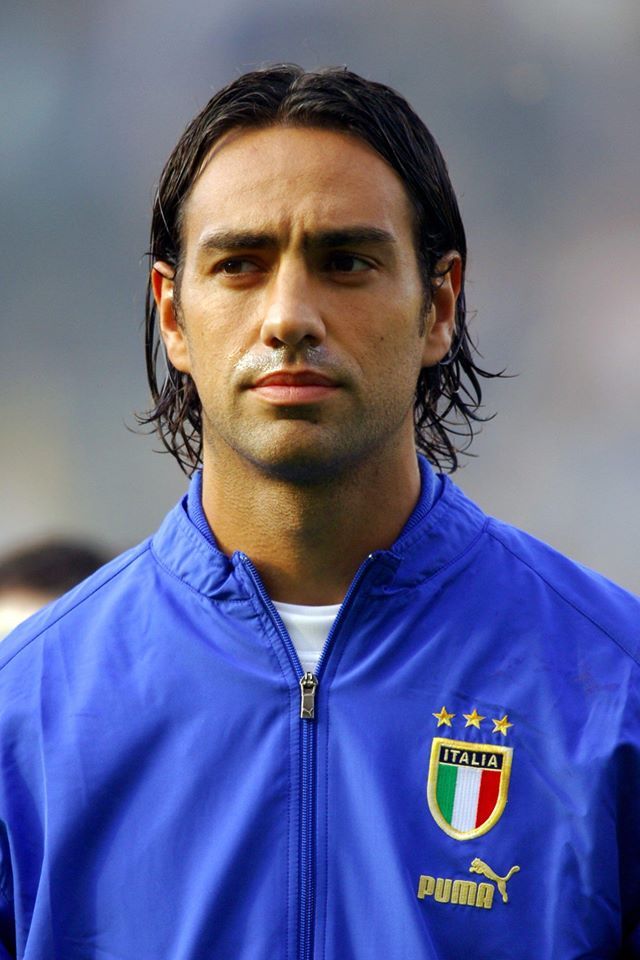 The 11-year England veteran will forever be remembered as the leader of the Three Lions side that won the 1966 World Cup on home turf.

A national icon, Moore earned 108 caps as a poised defender and team captain. 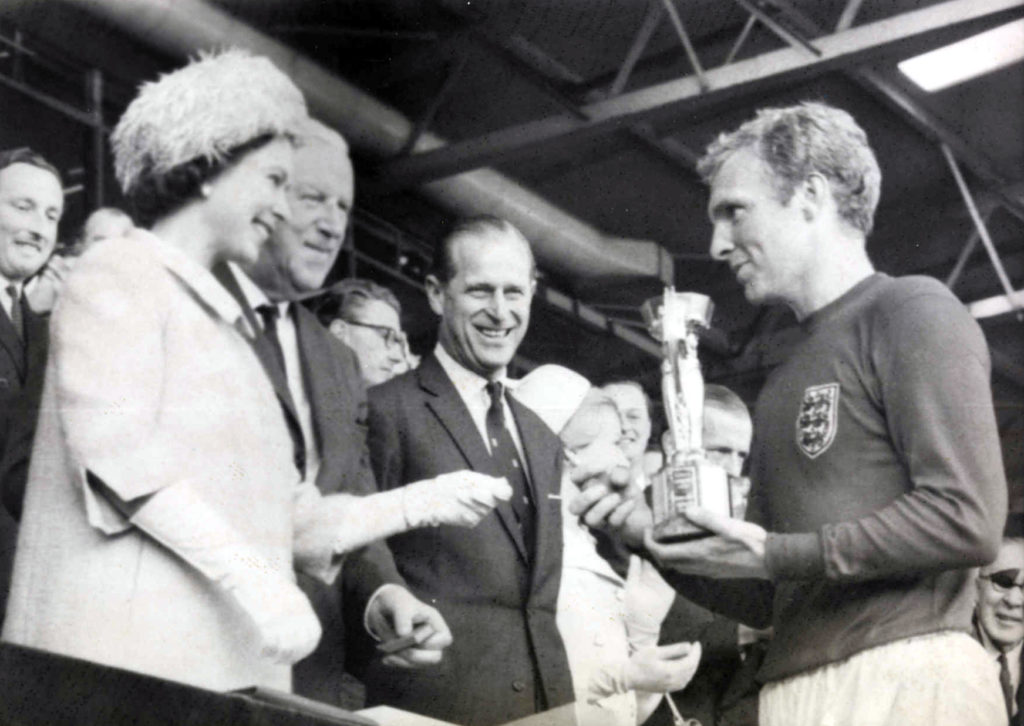 The Italian defender Franco Baresi played two decades with AC Milan, where he served as captain for 15 of them and earned 719 outings total.

By the end of his career, he won the Scudetto six times and along with three European Cups. 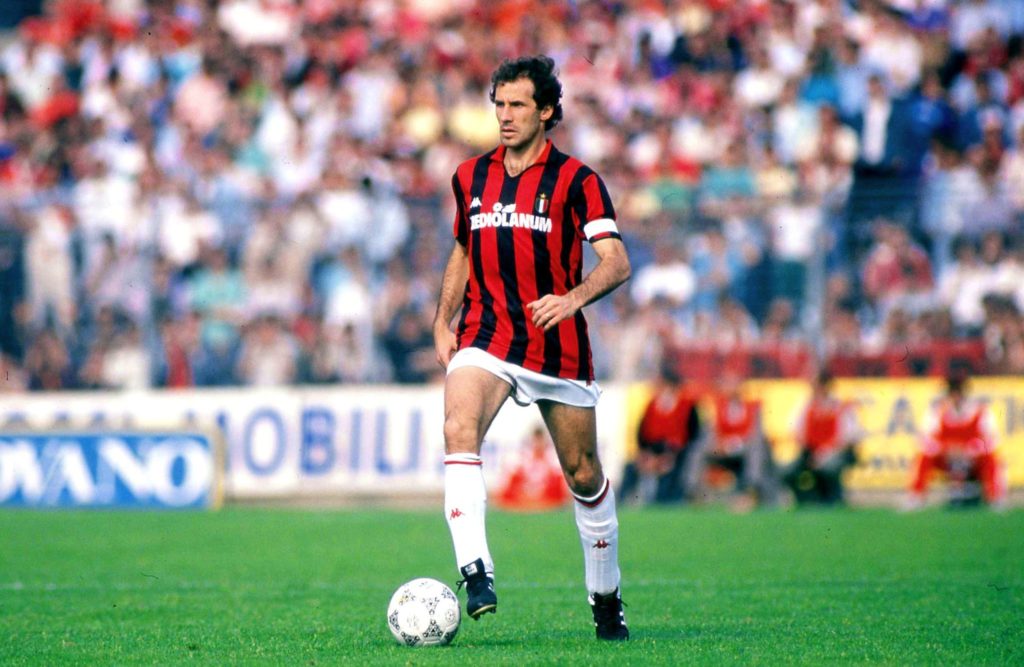 The footballer who ushered in the sweeper role for his dual dominance at both ends of the field earned 103 caps for West Germany over twelve years.

Franz Beckenbauer played in 3 World Cups, leading the team to its 1974 victory, while also winning the 1972 European Championship. He also coached the German side to a World Cup in 1990.