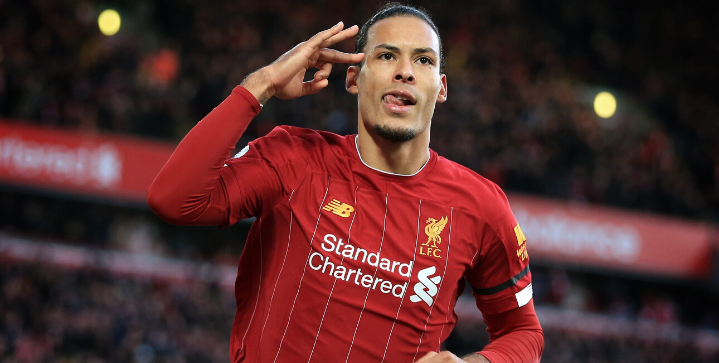 The old adage rings true: Defense wins championships. And the center-back position is at the heart of thwarting attacks and kick-starting the offense.

Let’s take a look at the top ten center backs in the world right now.

One of the best center backs in the Premier League the last few years, Tottenham center Jan Vertonghen helped guide Spurs to their incredible run to the Champions League finals last year.

Composed bringing the ball out of the back and a superb passer, the Belgian international will go down as a North London legend given his 250+ appearances for the club. Out of contract this summer, AC Milan, Inter, and Ajax will be looking to snatch him up.

One of the best defenders of his era, Leonardo Bonucci has earned his stripes at Juventus. The Italian has helped the Turin side to 7 league titles and 3 Italian Cups. He’s also made 95 appearances for Italy, notching 7 seven goals and finishing second in the 2012 Euros.

A player that would easily start for any team in the Premier League, the 25-year-old center back Aymeric Laporte plays at the heart of Manchester City’s back four. A strong and reliable defender, Laporte has played a critical role in the club’s consecutive Premier League titles.

Certainly one of the most underrated defensive players of all-time, the 26-year old French defender Raphael Varane has earned 16 trophies — four of them Champions League silverware — during his nine-year spell with Real Madrid.

The ever-dependable World Cup-winning center back continues to play a key role in the side with head coach Zinedine Zidane refusing to sell him at all costs. Varane could be the club’s next captain once Ramos steps aside. 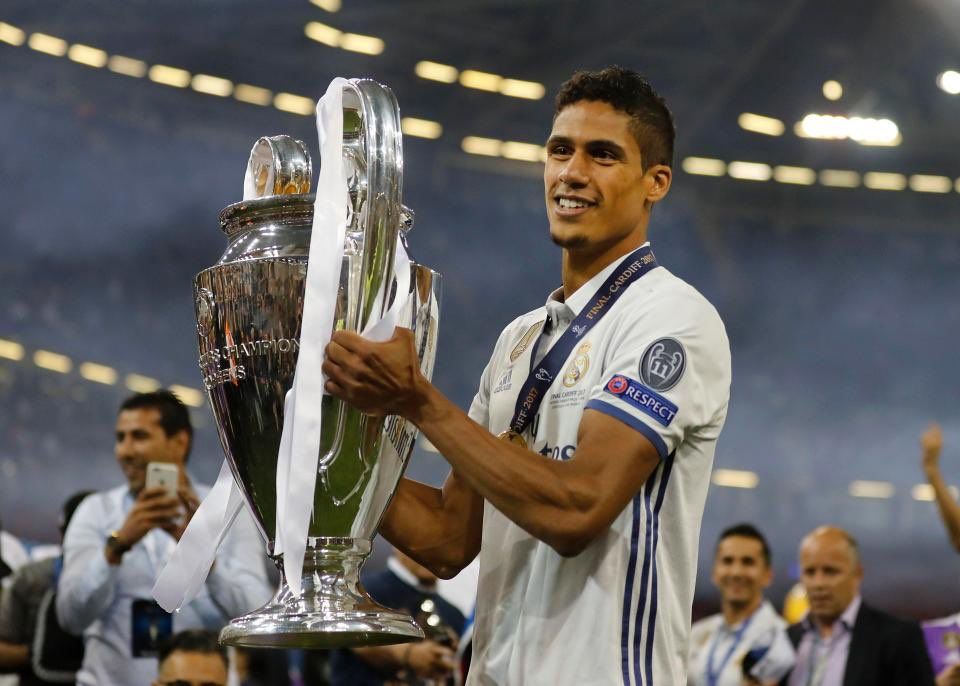 The England international Harry Maguire starred in the country’s 2018 World Cup, helping the Three Lions advance to the semi-finals. The 6’4 center back also won 78% of his aerial dues in the 2018-19 Premier League season, ahead of Virgil van Dijk (75%).

He’s been equally immense this season, his first with Manchester United after becoming the most expensive defender of all-time when he signed for $100 million last summer.

Not known for his pace, Gerard Piqué has nonetheless morphed into one of Barcelona’s most versatile defenders given his dependability in the air and sharp passing abilities.

In his 456 games in his nine years with the squad, he’s won the Treble of Champions League, Spanish Cup, and La Liga twice. He also played a critical role in helping Spain win the World Cup.

The Italian defender Giorgio Chiellini has helped turn the Juventus backline into a fortress.

He played an instrumental role in leading the team to seven consecutive Scudetto and four Coppa Italia. He was also a victim of a Luis Suarez bite at the 2014 World Cup.

Love him or hate him for the occasional dubious foul, he has been consistent at the top level for 14 years and scored some crucial goals along the way. He also played a vital role in helping Spain win the World Cup in 2010.

The 2018/19 Serie A defender of the year, Napoli star Kalidou Koulibaly is in hot demand for top clubs around the world craving a solid central defender of Virgil Van Dijk like mold.

In fact, Koulibaly could very well end up pairing with Van Dijk at Liverpool next season. That would make the Reds virtually impenetrable at the back.

He has since transformed into the backbone of the defense for the Reds. The commanding Dutchman played a pivotal role in Liverpool’s Champions League title in 2019, finishing runner-up to Lionel Messi in the race for the 2019 Ballon d’Or. Van Dijk has a total of three Champions League final appearances and one Premier League title.