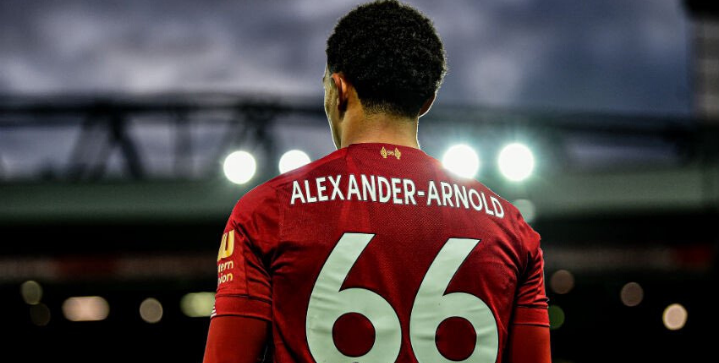 Here is a top ten list of the most talented players age 21 years or under in the world right now. Cheer them on and cross your fingers for their continued success.

Real Madrid star Rodrygo has emerged as the next big thing in Brazilian football. The 19-year-old talent signed to Real Madrid for $49.3 million at the beginning of the 2019/20 season.

Did Atletico sign the next Cristiano Ronaldo? That was the question asked of Portugeuest sensation Joao Felix when Atletico Madrid signed the wonderkid for €126m last summer.

The then 19-year-old was coming off a season for Benfica where he became the youngest player ever to score a hat trick in the Europa League along with scoring 15 goals and earning seven assists in 21 starts for Benfica.

While suffering a few injuries and setbacks in his debut season for Atletico, he’s still managed four goals, and one assist in 20 La Liga matches. Manchester United are monitoring Felix’s situation and looking to snatch the forward from Atletico for £110m.

Signed to Real Madrid at the age of 16, the Uruguayan midfielder has become one of Los Blancos most reliable and consistent performers this season.

“I’ll risk saying that he can become in midfield what Sergio Ramos has been as a defender,” predicts Diego Forlan.

Given the player ascension, Real Madrid have pinned a £448m release clause on the youngster to ward off the likes of Manchester United and other elite clubs.

20-year-old German star Kai Havertz is also making a name for himself as one of the best youngsters in the world. His 10 goals and 8 assists during the 2019/20 season has raised his value to $89.1M.

What else is there to say about goal-machine Norwegian teenager Erling Haaland?

He scored 12 goals in his first eight games for Borussia Dortmund since signing during the winter transfer window, giving him 40 goals in 30 goals for the season. An absolute footballing beast, Holland is morphing into a critical scorer like Zlatan Ibrahimovic.

After a slow start to his Juventus career and with links to Barcelona, the defender has nonetheless committed his future to the Bianconeri.

“I immediately liked his character: serious, intelligent, kind, he never complains, he works hard and learns….and then he always had the skills of a great defender: he understands where the danger comes from,” said Ajax legend Ronald De Boer.

The youngest player to score in an El Clasico in La Liga this century, Real Madrid’s Vinicius Junior appears to be the real deal.

English sensation Jadon Sancho has been on a tear in the Bundesliga this season, recording 14 goals and 16 assists in just 24 games.

His talent and prolific output make him a key transfer target for the likes of Manchester United, Liverpool, and Bavarian giants Bayern Munich.

Undoubtedly the best young player in the world, the 20-year-old French starlet Kylian Mbappe has already won one World Cup and shows flashes of the next Thierry Henry.

With incredible vision, pace, and dribbling ability, Mbappe’s 24 international caps and nine goals are surely the start of more greatness to come.

The top 10 best left-backs of all-time