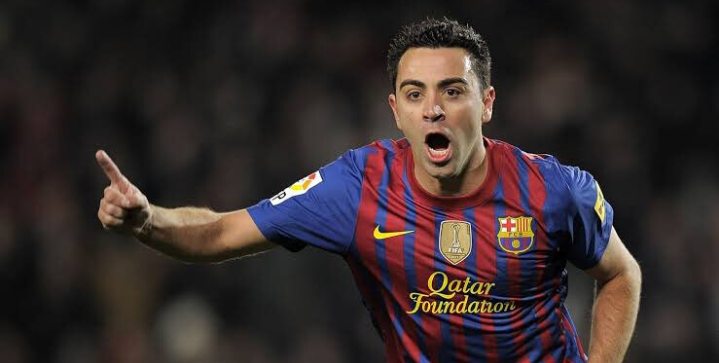 Lionel Messi, Cristiano Ronaldo — some of the world’s best players have lit up La Liga to make it one of the celebrated leagues in the world. Let’s take a look at the best ten players to feature in La Liga all-time.

In a seven-year career at the Bernabeu from 1985 to 1992, the Mexican striker won five consecutive league titles, a Spanish Cup, and the UEFA Cup. A prolific and spectacular goal-scorer, he fired 164 goals in the domestic league, 38 of which in the 1989-90 season.

Known for the stupendous goal, Hugo also netted 29 times in his 3 World Cups with Mexico.

Often considered one of the best ever to play the game, the gifted Brazilian dribbler known quite simply as Ronaldinho scored 70 goals for the Catalan side over five seasons. He remains the only player other than Maradona to have received a round of applause from Real Madrid at the Santiago Bernabéu.

Andrés Iniesta is often recognized as one of the greatest midfielders of all time. The versatile and inventive midfielder played an essential role in the Catalan side that won the treble in 2009 and 2015. His 33 trophies over 16 years in the first team include 9 La Liga titles and 4 Champions League. He received runner-up to Messi in the 2010 Ballon d’Or.

From 1991 to 1994, Laudrup played with an arsenal of other talented players, including Pep Guardiola, José Mari Bakero, and Txiki Begiristain, to lead the Catalan side to a 1992 Champions League along with four La Liga titles. He also achieved a league championship with Real Madrid and Ajax in the last year of his career.

A creative genius, Xavi epitomized the short pass and move philosophy of the tiki-taka.

In his 17 year spell for the Catalonia side, he won 8 Spanish titles, 6 Copa Del Rey, and 4 Champions League trophies. With 133 appearances for Spain, Xavi also played an instrumental role in helping his country win its first title since 1964 with the UEFA Euro 2008. With his incredible vision — he dished 599 passes with a 91% success rate — and his ability to get stuck in, Xavi also helped power the team to the 2010 World Cup.

Considered one of the greatest Spanish players for all time for his ball control and a knack for goal, Raul broke into the Real Madrid first team as a 17-year-old. The rest is history. He spent 16 years with Los Blancos, scoring 323 goals which rank him fifth on the all-time scoring La Liga list behind Ronaldo and Messi. The 6-time La Liga Champion also starred in 3 Champions League wins and four Spanish Super Cups.

Torching all opposition with his technique, spins, and speed, Lionel Messi has recorded scored a remarkable 387 goals (most ever in La Liga) for the Catalan side, in addition to 150 assists. He’s also achieved a record-setting 5 Ballon d’Ors and led the stripes to 9 domestic league titles, 6 Copa Del Rey, and four champions league titles.

Setting a record fee of 80 million pounds upon his transfer from Manchester United, the striker made a monumental impact on Los Blancos over nine years. The Portuguese forward surpassed Raul, the previous number seven, with 450 goals of his own on 438 appearances, averaging over one per game.

A four-time Champions League winner, a two-time Spanish league champ, the four-time Ballon d’Or winner as a member of Los Blancos, Ronaldo is one of the greatest ever to play the game.