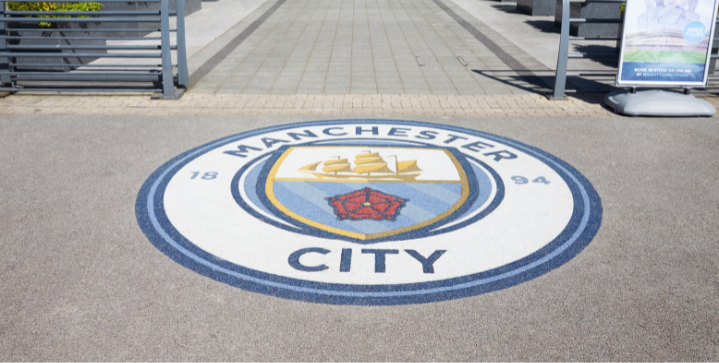 The supercomputer is at it again, predicting Manchester City will become 22/23 Premier League champions. The Sky Blues closed the gap on Premier league-leading Arsenal in last night’s victory against Chelsea.

According to the forecasting machines that run countless Monte Carlo simulations at Five Thirty Eight, Pep Guardiola’s side is 50% most likely to take home the club’s third consecutive and seventh overall Premier League trophy.

Meanwhile, the Gunners expect to finish up a mere point behind City, with a 42% chance of winning. Arsenal are trying to lift their first league trophy since the 2003/04 season.

Ten Hag’s Manchester United appear to have a 3% chance of finishing top, instead seen finishing third place with 71 points. The Red Devils still have a 59% chance of qualifying for the Champions League.

Eddie Howe’s formidable Newcastle side slots in at a fourth place, giving the Magpies their first Champions League birth since 1998. Liverpool sits just behind, with a 48% chance of edging Newcastle for that fourth spot.

Everton, already in the relegation zone with 15 points, is set to finish there alongside Bournemouth and Southampton at the bottom of the table.

The Premier League season will undoubtedly come down to the wire and possibly goal difference. Arsenal host the Cityzens for their first Premier League clash of the season in February, followed by game two at the Etihad on April 26.

In the meantime, the simulations done at Five Thirty Eight should leave give us something to ponder. Who do you have finishing at the top?

Ronaldo and Georgina break law to live together in Saudi Arabia