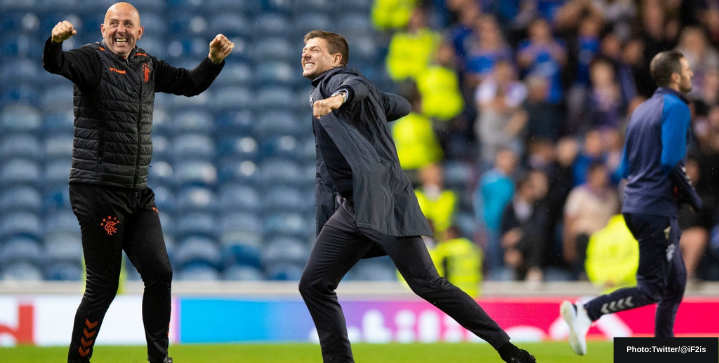 Steven Gerrard is on the brink of joining Aston Villa from Rangers, according to reports.

The Villans fired manager Dean Smith after a five-match losing run, putting the club two points above the relegation zone.

The Premier League club remain hopeful in snatching the 41-year-old who led Rangers to the Scottish Premiership title during the 2020/21 season. Rangers are unable to stop the Midlands club from poaching Gerrard for the £2.5M compensation fee.

The AVFC board are also prepared to make Gerrard their highest-paid manager ever.

Will we see another England legend join the coaching ranks in the Premier League?