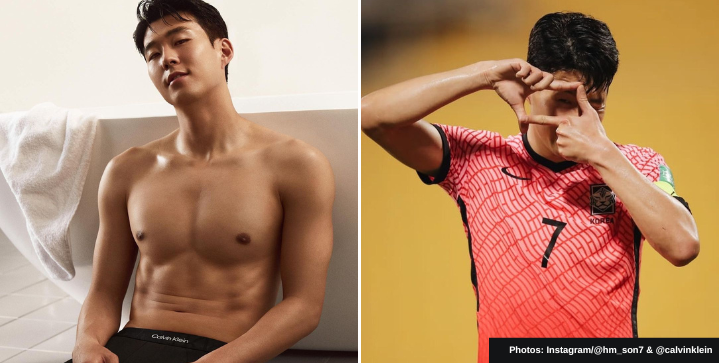 The 30-year-old is set to model for the iconic label’s 2022 fall campaign, including the “Embossed Icon” and “Modern Cotton” collections.

“As a longtime fan of Calvin Klein Underwear, I’m very excited to be with them as a brand ambassador in Korea,” Son Heung Min told the press about his new endorsement deal.

“Calvin Klein Underwear has been with me in my daily life, so I think my partnership with the brand is very natural. Like many people around the world, I have been inspired by the brand’s iconic campaigns, so I’m really looking forward to being the face of this one.”

Son, who also inked a clothing deal with British fashion house Burberry earlier this year, joins Jack Grealish as one of the Premier League’s most fashionable footballers.

Grealish shocked the sports world when he signed a £12m a year deal with Italian brand Gucci back in April.

Find out how Sonny and Grealish spend their millions.