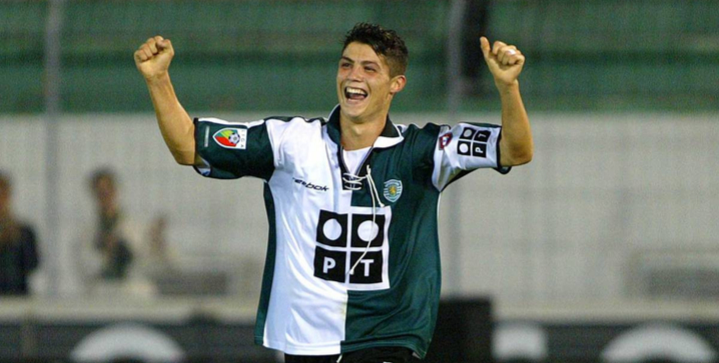 “Cristiano is, and always will be, one of the major symbols of the history of our club,” said Sporting president Frederico Varandas.

“We’re proud to be associated with Cristiano Ronaldo and that the name of the best player in the world goes hand in hand with Sporting.”

Optional Ronaldo names for the stadium

The stadium is currently named Estádio José Alvalade, after the man who founded the team in 1906. So renaming the 50,000-seater stadium after the Portuguese star Ronaldo would be historic.

Possible names for the rebranding include Cristiano Ronaldo Arena or the CR7 Arena.

“We’re already keeping his values on the walls of the youth academy, focusing on passion, sacrifice, discipline, leadership and determination,” Varandas added.

“Cristiano is certainly the best Portuguese player of all time and one of the best athletes in the history of the sport.”

Ronaldo played for Sporting during the 2002-2003 season, rolling through the ranks of the youth squads and B team to escalate to the first team in one year.

Ronaldo signed for Manchester United before the 2003-04 season, the start of a legendary and trophy-laden career. He’s won five Ballon d’Or awards and five Champions League titles along with two European Championships with Portugal since then.

Ronaldo stands one goal away from 700 for club and country, yet another milestone to add to his record books.