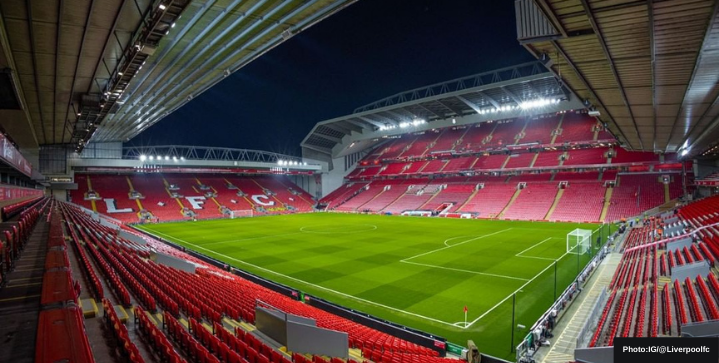 Several Premier League clubs are pressuring league officials to postpone all games until the new year amid a nationwide spike in Covid-19 omicron infections.

“While recognizing a number of clubs are experiencing COVID-19 outbreaks, it is the League’s intention to continue its current fixture schedule where safely possible. The health and wellbeing of all concerned remains our priority,” the Premier League stated.

In other words, if a game can go ahead right now, the Premier League will let it proceed.

Although half of the games are canceled this weekend, Premier League chiefs remain undecided on suspending all games for the remainder of the year. Those include both Carabo Cup quarter-final matches and Boxing Day games.

Do you think the league should postpone all matches until next year due to Covid-19 outbreaks?