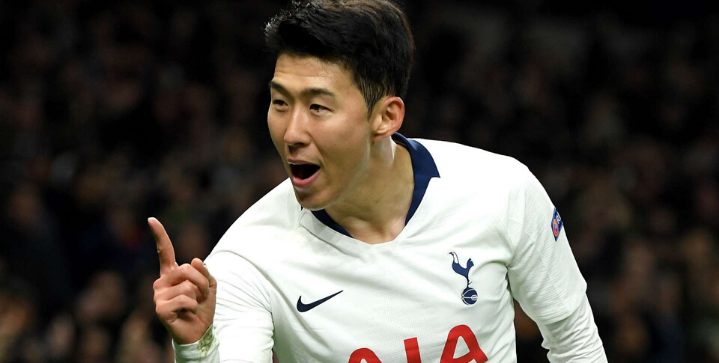 The 27-year-old returned to his native country last week due to the Coronavirus pandemic.

South Korea requires all males to undergo two years of military service. But the country has reduced Heung-Min Son’s compulsory national service to four-weeks given the exemption granted to national football team for winning the gold medal at the 2018 Asian Games.

According to South Korean news outlet Yonhap news, Son is set to fulfill his duties at marines boot camp on the island of Jeju starting April 20.

Tottenham had originally planned for Son to complete his basic military service in the summer. But the club allowed him to fulfill his duties given the Premier League lockdown. The league is looking to finish the rest of the season at a to be determined date behind closed doors.