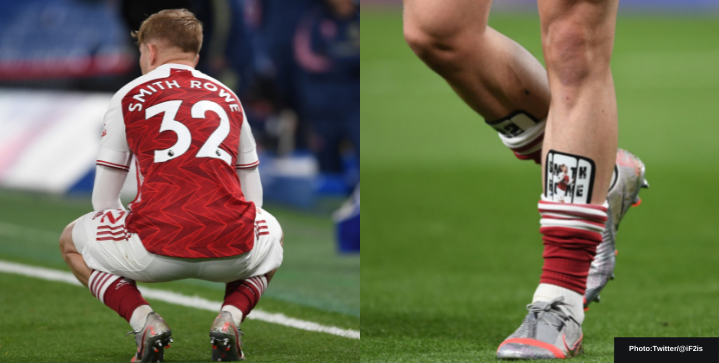 Emile Smith Rowe appears closer to penning a new contract with Arsenal. He still has two years left on his current deal.

The 20-year-old midfielder has attracted interest from other clubs — including Aston Villa and Real Madrid — with the player set on renewing his contract with the Gunners at a deal that reflects this value.

Earlier today, Arsenal rejected a £25 million offer from Aston Villa for Smith Rowe. Villa are keen on snatching another one away from the Gunners, following in the footsteps of their £20m cut-price deal for Emiliano Martínez last season.

The Villans also beat out the Gunners in this summer transfer window for the £38 million signing of last year’s Championship Player of the Season Emiliano Buendía.

Smith-Rowe to stay in in North London

No Gunners midfielder provided more assists across the Premier League and Europa League during the 2020/21 season than Smith Rowe (7). The young standout also scored four goals in his breakthrough campaign last season.

Smith Rowe came up through the Arsenal academy alongside fellow graduate Bukayo Saka. But it was Smith-Rowe who went out on loan to Bundesliga side RB Leipzig and Championship club Huddersfield Town the last two seasons to improve his game.

“I can’t really describe the feeling, to be honest,” Smith Rowe told Arsenal’s official YouTube channel back in February on his team breakthrough.

“Being an Arsenal fan from such a young age, getting an opportunity to help put on the Arsenal shirt and step out on that pitch, there’s really no better feeling for me.”

A new contract would be icing on the cake for this emerging Arsenal star.