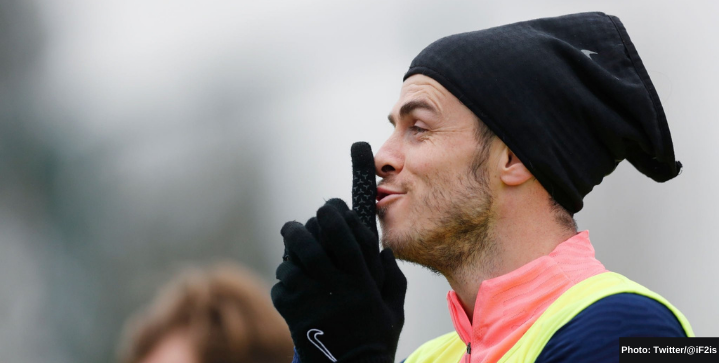 Gareth Bale is back in good form. The Welshman struck twice and delivered a fine assist over the weekend to help Spurs skid past Burnley 4-0. He’s racked up four goals and three assists in the last four games.

Given Bale’s resurgence, should Tottenham consider the disgruntled Real Madrid star to a long-term deal?

“I am very happy for him, very happy for the team because the team needs his talent,” Jose Mourinho told the media after Bale’s spectacular performance against the Clarets.

“I’m growing in confidence, my fitness is getting better and obviously then I think you can see that in my performance.” Bale celebrated his glorious second strike against Burnley with an interesting hand gesture signaling “Welsh Mafia.”

There’s no option in Bale’s contract for a further year at Tottenham — the attacker is tied down to Real Madrid until June 2022. But Zidane will be looking to offload the out-of-favor player in the coming summer transfer window.

Should Tottenham consider a long-term move for Gareth Bale? Let us know on Facebook.