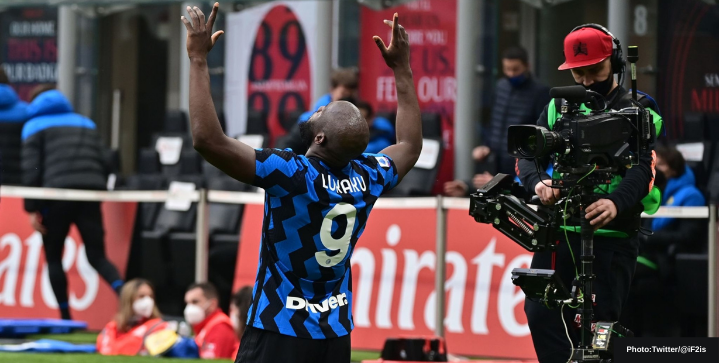 Romelu Lukaku is ready to fly to London. Chelsea have made two bids to re-sign their former striker this summer.

The Belgian made his debut for Chelsea a decade ago when he was a teenager. But it was too early back then to fill Didier Drogba’s boots.

Lukaku made just 15 appearances for Chelsea and was loaned out to West Bromwich Albion and Everton before signing a permanent contract with the Toffees.

The center-forward excelled at Everton, scoring 87 goals and providing 29 assists in 166 appearances. He played two seasons with Manchester United before settling in at Inter with an impressive 61 goals in just 91 appearances in all competitions.

Chelsea will have to smash their transfer record if they want to bring Lukaku back to west London.

Inter Milan are desperate to keep hold of the striker whom they value at £105 million. Chelsea’s first sizeable bid was known to be around £90m bid with a second bid estimated at just over the £100m mark.

Lukaku played a vital role in Inter’s side last season, scoring the league’s second high number of goals (24) and leading the team to win their first Scudetto in more than a decade. It’s worth noting that Lukaku scored as many league goals last season as Mason Mount, Tammy Abraham, Timo Werner, Kai Havertz, and Hakim Ziyech combined.

Chelsea, meanwhile, want to right a previous wrong by bringing Lukaku back to Stamford Bridge. Thomas Tuchel is a big fan of Lukaku, a far more mature player than he was during his first stint at Chelsea. It would be Lukaku’s third attempt at Premier League glory.

Yet, what if Romelu doesn’t like the idea of being the third option? He did say last June that he intended to stay at Inter despite Antonio Conte’s departure.

Is re-signing Lukaku a wise move for Chelsea? Let us know on Facebook.