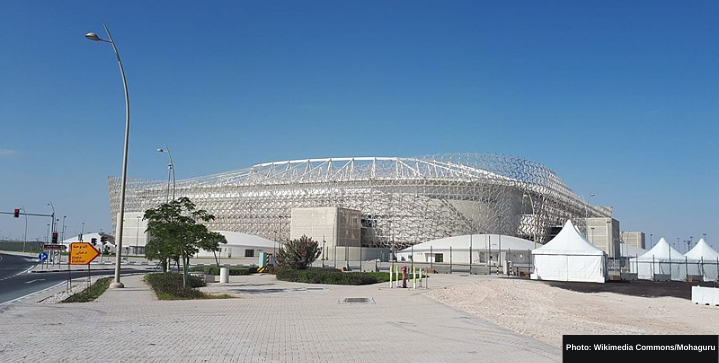 Football fans could face hotel shortages at Qatar’s 2022 World Cup. The country appears ill-prepared to accommodate the 1.2 million visitors it expects from November 21 to December 18 of next year.

But FIFA can’t say they didn’t see it coming, rating Qatar as the riskiest place to hold the tournament even before voting for the location as its next host.

Qatar is the first Arab country to host the world’s most popular sporting event. But it is also the smallest, with organizers touting its size as an advantage. All stadiums are located within a 30-mile radius of Doha, posing various traffic bottlenecks.

Qatar’s Supreme Committee, which runs World Cup planning, says it will make 90,000 rooms available for selection online soon. For the record, that’s the same number of ticket holders from the United States that attended the World Cup in Russia.

Less than 50,000 rooms are expected to be ready by next November, with most of those spaces already allocated for teams and World Cup organizers. The Committee plans to make thousands of more rooms available on cruise ships docking in Doha during the tournament.

Qatar is already under scrutiny for the death of 6,750 migrant workers helping prepare for the 2022 World Cup. That is on top of the state’s anti-equality laws, especially against women and LGBT people.