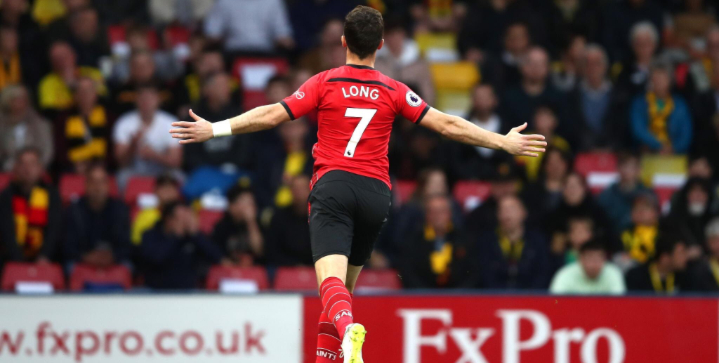 Southampton forward Shane Long scored the fastest goal in Premier League history on Tuesday in a match against Watford.

Long deflected a pass by Watford defender Craig Cathcart to tee up a smooth chip over the Watford goalkeeper Ben Foster.

Shane Long just scored the FASTEST GOAL from the start of a game in @premierleague history!

Long’s goal gave Southampton a much-needed point in the 1-1 draw, helping The Saints steer clear of the relegation zone.

Three things to look out for in Wednesday’s Manchester derby