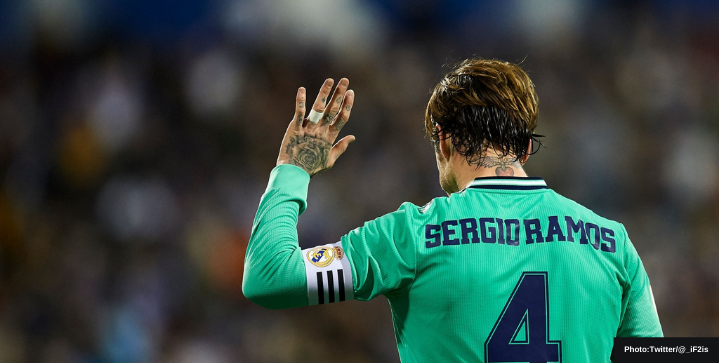 Sevilla are prepared to welcome back Sergio Ramos by offering their former player a five-year deal at $7M per year, according to esRadio.

The bid to lure the Real Madrid star back to his hometown includes the opportunity to stay at the club even after he retires.

Ramos made his debut for Sevilla in 2004 against Deportivo de La Coruna. It didn’t take long for the Spaniard to impress — Real Madrid edged Barcelona and Manchester United to sign the central defender in 2005.

The 35-year-old could be a great signing for Los Nervionenses, bringing his elite mentality and vast experience to the club. Sevilla finished 4th in La Liga last season.

It was only a couple of days ago that the drama surrounding Ramos’s future at Real Madrid appeared resolved. Outlet Deportes Cuatro reported that the player accepted a one-year contract from Madrid.

But it appears that Ramos is still having second thoughts, not surprising given the free agent’s bitter behavior over the last month.

Should Ramos stay at Real Madrid for another year or head back to his hometown club? Let us know on Twitter.