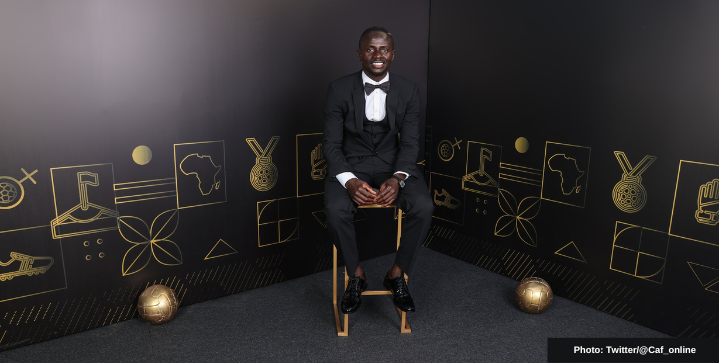 Sadio Mane won his second African Player of the Year award at the CAF Awards in Rabat, Morocco.

It marks the second time head coaches and captains of the CAF senior national teams have voted for Mane to win the annual award — he last won in 2019 before the coronavirus pandemic put a pause on the ceremony for three years.

A well-deserved double for the Senegalese King

The Senegalese player won the African Cup of Nations, the country’s first, and was named the tournament’s best player. The triumph also secured a ticket to the World Cup ticket for the Teranga Lions.