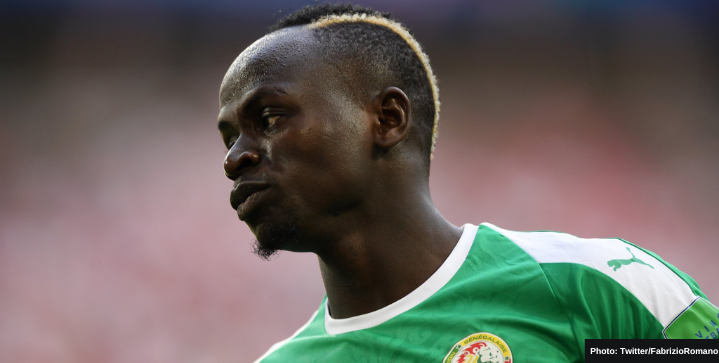 We can add Sadio Mane to the list of footballers injured for the upcoming World Cup. Senegal plays their first game in Qatar against Holland in just eleven days.

The Bayern Munich star suffered a knock to his right knee in yesterday’s match against Werder Bremen on Tuesday.

“Sadio Mane sustained an injury to his right fibula,” said Bayern in a club statement.

“He’s out of the game against Schalke this Saturday. Further tests will follow in the next few days. Bayern is in contact with the medical staff of the Senegalese FA.”

Sadio Mane fans petitioned to postpone the World Cup until the star forward recovers. The 2022 African Footballer of the Year will sit out against Schalke with the hope that he can make a miracle recovery for the World Cup.

Mane joins a growing list of footballers sitting out of the World Cup due to recent injuries.

Tottenham ace Son Heung-min, who suffered an eye-socket injury in the Champions League last week, will be available for South Korea. Mexican striker Raul Jimenez is also set to feature for Mexico after three weeks due to a chronic groin injury.