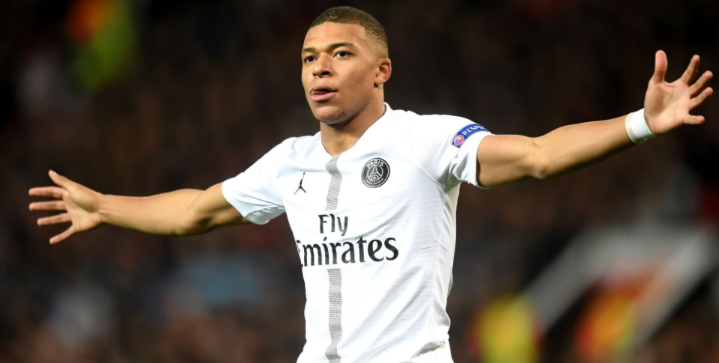 While he’s only been at the helm for a fortnight Real Madrid coach Zinedine Zidane is already plotting his summer transfer moves. Backed with a promised arsenal of funds by President Florentino Perez, the Frenchman plans to use his influence to woo these footballers to the Bernabeu.

At the top of the list appears to be Senegalese winger Sadio Mane who’s having a career year at Liverpool — he’s netted 22 times in all competitions this year, one behind teammate Mohamed Salah. Zidane may find it difficult to woo Mane over to the Bernabeu though since he recently expressed his admiration for the Premier League and the Reds: “Of course I want to be a legend not only for Liverpool but also in Premier League history. I will do everything possible to achieve everything possible.”

There’s no question Chelsea’s star winger Eden Hazard is a big fan of Zidane. Yet when questioned about his interest in joining Los Blancos, Hazard is careful with his words: “I am not thinking on that right now. I want to shine with Chelsea for a few months and try to win the Europa League. This week I think about Belgium and then back to Chelsea. Then we’ll see.” Given Chelsea’s transfer ban and mid-table Premier League position, how is the club going to convince the Belgian star to stick around this time?

“Like any good player, I would be happy to coach him,” replied Zidane in recent weeks. Sources say Los Blancos are willing to pay upwards of €300m for the French striker. The World Cup winner will also be looking to add more silverware to his collection after PSG were knocked out of the Champions League once again.

Paul Pogba’s remarks last week that “Real Madrid would be a dream to play for” set off immediate speculation that he was destined for Real Madrid. A big admirer of Zidane growing up, there’s no doubt that the 26-year old could be tempted to join his fellow countryman in Madrid.

The most recent addition to Zidane’s summer wishlist includes 18-year-old English starlet Jadon Sancho. According to German tabloid Bild, Zidane is interested in acquiring Sancho for £180 million. The deal would make Sancho the same asking price as Kylian Mbappe, also one of the most expensive transfers in history.

France celebrates its 100-year anniversary with a special throwback kit