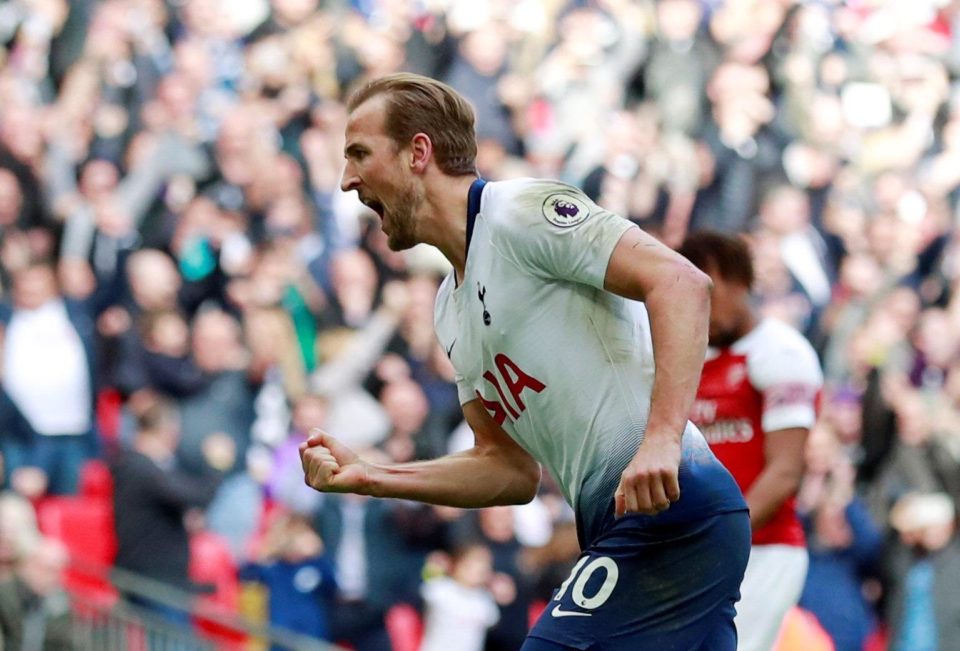 With his sights set on joining the NFL one day, Harry Kane is currently making his future felt amongst Tottenham Hotspur fans.

“I’ve always said as long as the club is moving in the right direction and showing the right ambition, I want to be part of the journey,” Kane said.

The star forward believes that the Tottenham team under coach Pochettino is the best Spurs team ever–now they need trophies to prove it.

Once dubbed a one season wonder, the 25-year-old England international has 17 goals in the Premier League this year and has helped the Spurs become Champions League regulars.

With Tottenham’s new stadium opening this month and zero new signings over two transfer windows, the future could continue to spell trouble for the London side. All the team has to do now is win something, and its best chance involves the prolific goal-scorer Harry Kane.