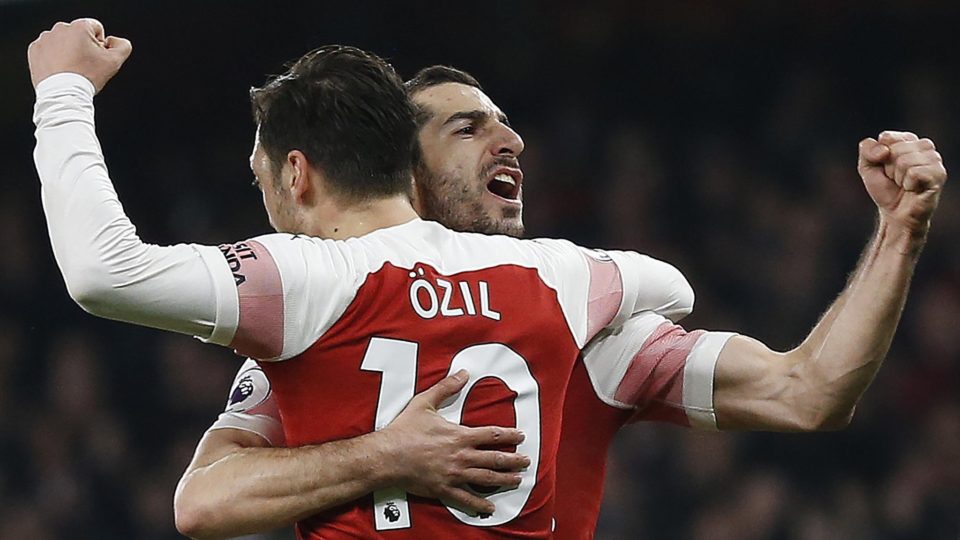 According to the Daily Mirror, Arsenal is looking to offload both Mesut Ozil and Henrik Mkhitaryan in the summer transfer window to free up the wage bill.

Unai Emery believes that the £530,000 a week spent on the combined salaries of the two players could be better spent to strengthen the team’s midfield and backline.

Prospects include Cagliari midfielder maestro Nicolo Barella who’s transfer could cost upwards of £43m. Arsenal would need to qualify for Champions League to justify acquiring the Italian starlet. The Gunners are currently tied down to a £45m budget unless they can finish in the top four of the Premier League or win the Europa League.

The Gunners are also looking at Celtic left-back Kieran Tierney to fill in the gap for a departing Nacho Monreal and PSG winger Christopher Nkunku to shore up the left-wing. The exits of Calum Chambers, Mohamed Elneny, and Shkodran Mustafi could help free up the club’s weekly payroll to fund these signings.

With a strong season finish, Arsenal could generate the cash it needs to turn back into on of the world’s elite clubs.