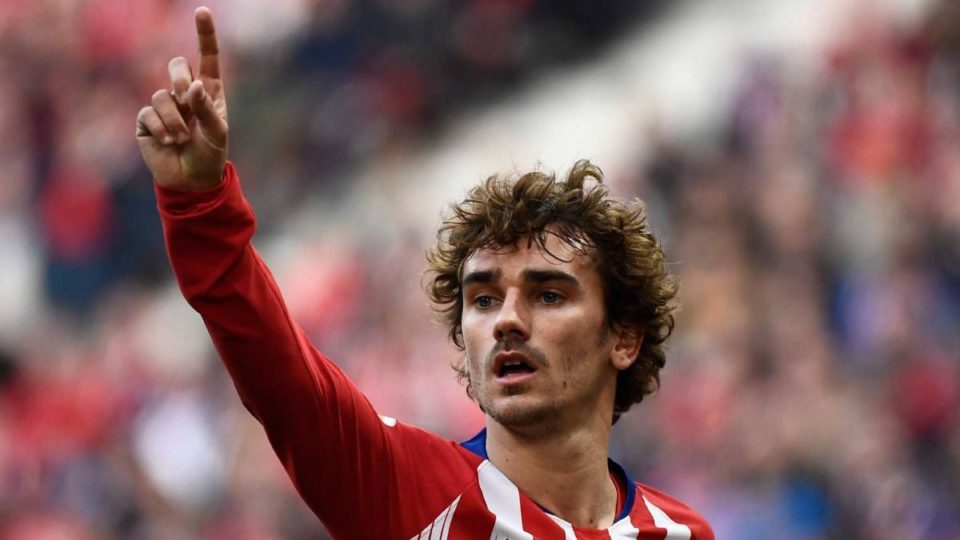 According to L’ Equipe, the French forward Antoine Griezmann has reportedly been in contact with FC Barcelona about a potential switchover to Nou Camp this summer. While Griezmann rejected the Catalan side in a deal last year, Atletico’s early exit from the Champions League is making the 27-year old reconsider his future.

Barcelona can also snag the Frenchman on a steeper discount, saving 80 million euros on the requisite 200m euro buyout clause from the team’s first bid. Griezmann would be set to make 16 million euros a year until 2024.

Word on the street is that Manchester United are also potential suitors. Don’t be surprised to see Griezmann linking up with France teammates Paul Pogba and Anthony Martial come next seson.

Rumor Mill: Will Maurizio Sarri stay or will he go?