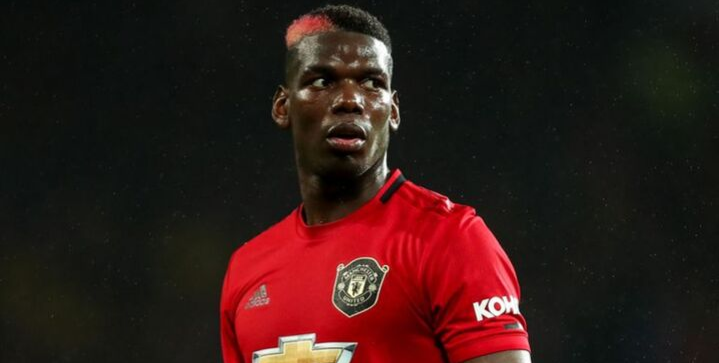 Ronaldo’s advice worked on Matthijs De Ligt — the Dutchman joined Juventus this summer after pulling out from a potential Barcelona move.

Now, Ronaldo is working on wooing Paul Pogba back to Turin.

The World Cup winner has begun the season in indifferent form, snatching only two assists in six appearances with the Red Devils.

However, Pogba reinjured his ankle and will now need at least three weeks to recover, according to Didier Deschamps, who left him off the France squad.

“It’s a new worry with his ankle,” said Deschamps. “He played in the Carabao Cup, he played again on Monday against Arsenal. He again has a problem that’s going to keep him out of action for three weeks.”

Pogba has been itching for a way out of Old Trafford, declaring this summer that he needed “a new challenge.” But Ole Gunnar Solskjær has been adamant about keeping the French star as part of the team’s rebuilding efforts.

Only Ronaldo can convince Pogba otherwise. Don Balon reports that Ronaldo has ensured Pogba a vital spot on in Maurizio Sarri’s side and to brush aside offers from other teams.

Like Ronaldo, Pogba is still one of the most in-demand players in the world.

Can CR7 help the Old Lady pull off another critical recruit?