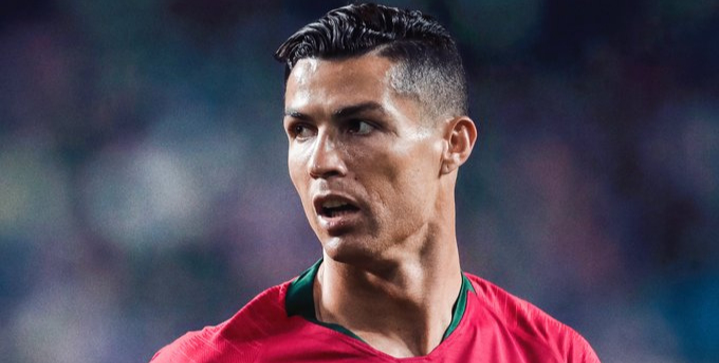 The goal came from the penalty spot in the game’s 72nd minute with Portugal trailing by two goals.

Ronaldo has netted at the senior international level 95 times, behind his 450 goals for Real Madrid and 118 for Manchester United. He currently has 32 strikes for Juventus.

As a demonstration of Ronaldo’s versatility, 127 of his 700 goals have been headers.

In a post-game interview, Ronaldo expressed his gratitude, saying “Not just anyone can reach this figure. Thank you to my teammates, colleagues and coaches who have helped me to become the player I am. I am disappointed that we didn’t win, but proud of the team.”

“I have to enjoy the moment and thank those who helped me reach this impressive mark. The last time I played at this ground I won the Champions League (against Liverpool in 2018), a beautiful moment that is in the past. Today we played well but couldn’t win.

“Records come naturally – I don’t go looking for them; records are looking for me! Without having an obsession, they happen naturally.”

Speculation surrounds whether or not this is Ronaldo’s last season before he retires. “I do not believe in the slightest that he will leave at the end of the season or later,” said Sporting director Fabio Paratici.

Ronaldo is just the 6th player ever to score 700 goals, following the likes of Pele, Romario, Ferenc Puskas, Gerd Muller, and Josef Bican.

Bican holds the record for a whopping 805 strikes from 1931 to 1955. While 34-year-old Ronaldo is unlikely to beat the all-time record holder, he’s still most likely to break Ali Daei’s international goal record of 109 strikes.