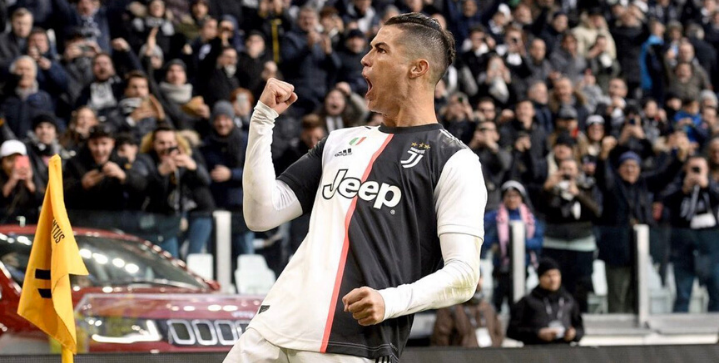 Ronaldo scored his first hat-trick of the new year and new decade as Juventus soared past Cagliari 4-0 Monday afternoon.

The Portuguese international has now netted 36 league hat-tricks in his club career. No other player has as many hat-tricks as Ronaldo in the top five European leagues since 2008. It also brings his tally to 56 total hat-tricks for club and country.

All three of Ronaldo’s strikes came in the second half, extending Ronaldo’s goal streak to eight goals in the last five Serie A matches.

He also became the first Portuguese player to score a hat-trick in Serie A history.

But the records don’t stop there.

New year, new decade, same old Ronaldo. He also earned an assist with a nifty-lead pass to Higuain. Catch the highlights of the match below.