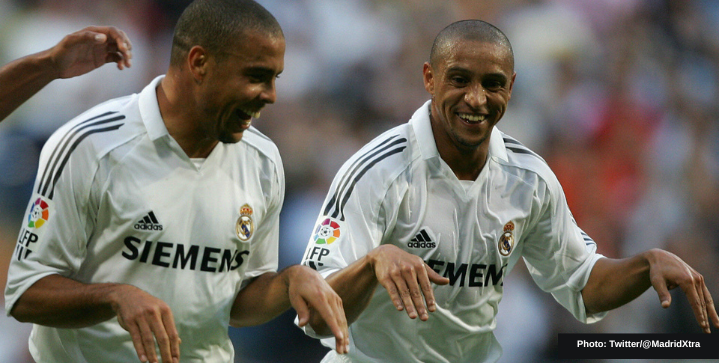 The DAZN-original film about O Fenômeno is set to be released later this month. It intends to tell the “true story” behind one of the world’s greatest-ever number 9s from the 1998 to 2002 seasons.

Like The Last Dance, an ESPN documentary produced about Michael Jordan’s career, the Ronaldo documentary will allow Ronaldo to look back and narrate his most glorious years with interviews from teammates, friends, and opponents.

With pace, artistry, and acceleration, Ronaldo had it all. He scored a whopping 51 goals in 54 appearances for PSV Eindhoven when he was 18. He broke the world record transfer fee twice at the age of 21, scored more than 200 goals for club and national team by 23, won the 2002 World Cup, and twice won the Ballon d’Or.

“He was a bastard because he could do everything,” says Ronaldo’s former Inter Milan teammate Diego Simeone in the preview.

Legendary defender and former AC Milan teammate Paolo Maldini named him one of the three greatest players he ever saw.

“He was unique. He was doing things on the pitch that no one had ever done or could do,” proclaims former international and Real Madrid teammate Roberto Carlos.

The film promises to be an intimate and candid look at one of the most lethal strikers of all time and will surely be a must-watch for any fan of the beautiful game.