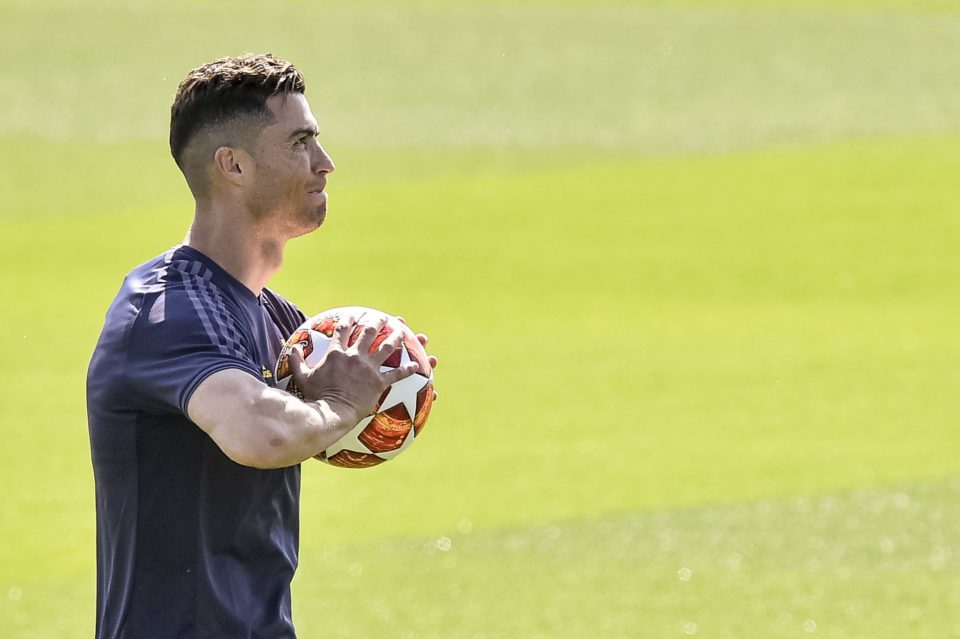 After a couple of weeks out due to a hamstring injury picked up on international duty, Ronaldo is back in training with Juventus as part of the team’s preparation for Ajax on Wednesday.

Getting ready for the @championsleague trip to Amsterdam 💪 #GETREADY #AjaxJuve

His return comes as promised. After getting injured on March 25 against Serbia in a Euro 2020 qualification match, Ronalo said: “I’m not worried, I know my body. I should be back in one or two weeks.”

The news comes as a relief to anxious Juve fans looking to get back into the Champions League semi-finals. The Bianconeri relied on Ronaldo’s hat-trick magic in the second leg of the Round of 16 to come back against Atletico Madrid.

What can expect to see out of the talisman this time?

The rise of Moise Kean, Italy’s next superstar