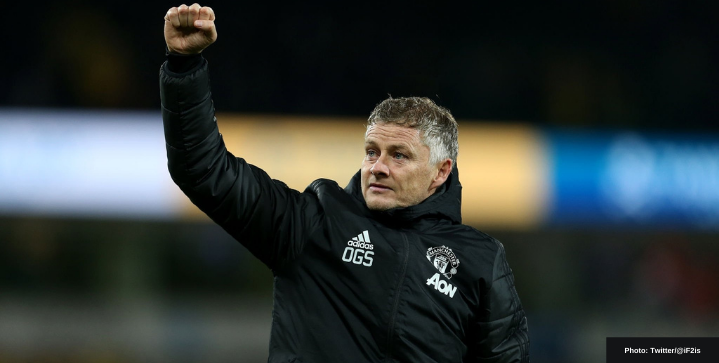 When it rains, it pours.

Manchester United boss Ole Gunnar Solskjaer is causing frustration in the locker room, according to the Telegraph.

Five Red Devils players including Cristiano Ronaldo, Paul Pogba, David De Gea, Jadon Sancho, and Donny van de Beek are unhappy with their boss, all with different reasons of course. After all, United have won just two of their last five games in all competitions.

Ronaldo started the match against Everton on the bench and was seen muttering to himself in frustration down the tunnel at the end of the 1-1 draw. De Gea also vented his frustration in the changing room after the game. Pogba has yet to renew his contract at Old Trafford after the club insisted on making him the highest-paid player. Sancho insists on playing on the left wing but gets stuck on the right while van de Beek continues to struggle for game-time.

Even Sir Alex appeared to have taken a dig at the manager when in conversation with boxer Khabib. “You should always start with your best players,” said the legendary Red Devils boss.

Solskjaer is upfront with his criticism admitting that United “lacked that important cutting edge” against Everton. But despite United’s dip in form, the board shows no sign of finding a replacement coach. In fact, Solskjaer assistant manager Mike Phelan signed a contract extension in the latest show of support for the Norwegian coach.

Solskjaer’s contract expires in 2024 — do you think he’ll see it out? Let us know on Facebook.