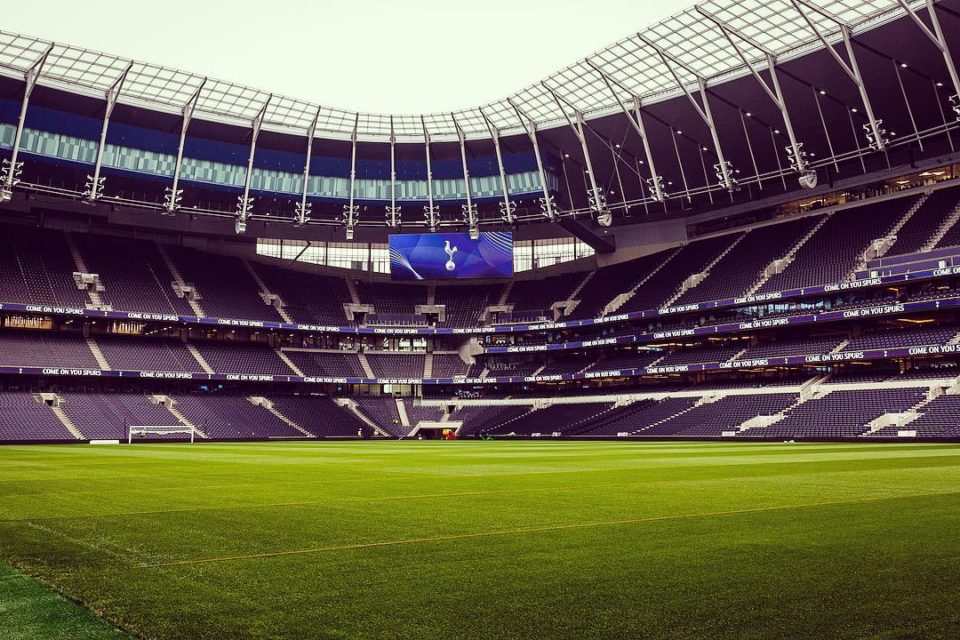 The Spurs finally opened ground to Tottenham Hotspur Stadium, a new £1bn state of the art venue in north London.

The stadium boasts 62,062 seats—double the seats of White Hart Lane—making it the second-largest football venue in England behind Manchester United’s Old Trafford which has a 74,494 capacity. The new stadium is also larger than crosstown rivals Arsenal’s Emirates Stadium.

Some of the ground’s key features include the South Stand, the largest safe standing area in England, a 65-meter bar which runs the entire goal line (The Goal Line Bar), a club museum, and unparalleled views of the stadium from 40 meters high at the ‘Sky Walk.’ The stadium also contains an artificial turf layer underneath its grass core with plans to host NFL regular season games.

Positive reviews have already started pouring in from fans who attended the stadium’s debut to watch the U-18 side battle Southhampton. Senior head coach Mauricio Pochettino spoke at halftime, saying “We all feel the same, so excited. I got the same feeling when we left White Hart Lane on the last day, we were crying and now in the first day in the new stadium we feel the same emotion.”

Delle Alli, Harry Kane, and co. will play the club’s first official match on April 3 against Crystal Palace followed by the first leg of the Champions League quarter-finals on April 9 against Manchester City.