From Zinedine Zidane to earlier legends like Jose Pirri, Real Madrid has been flush with some of the world’s best midfielders.

Let’s look at the top ten greatest midfielders to play for the Whites.

A creative midfielder known for his sharp passing skills and balance on the ball, Michael Laudrup originally excelled as part of Johan Cruyff’s “Dream Team” at Barcelona. But he also achieved a league championship in his debut season with Real Madrid, garnering 15 goals in 76 appearances with the Los Blancos. 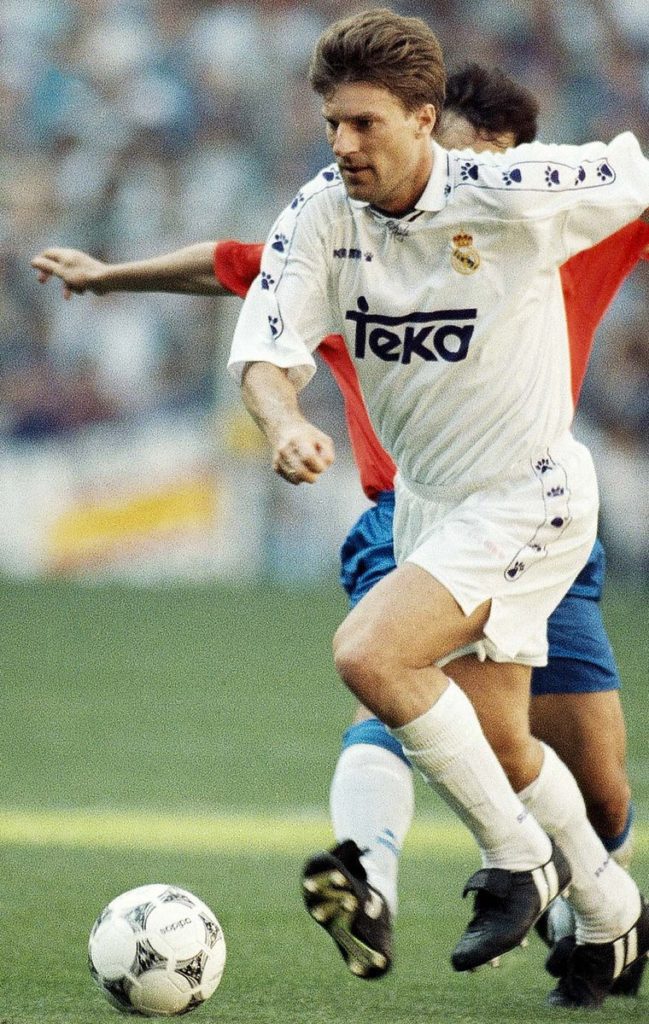 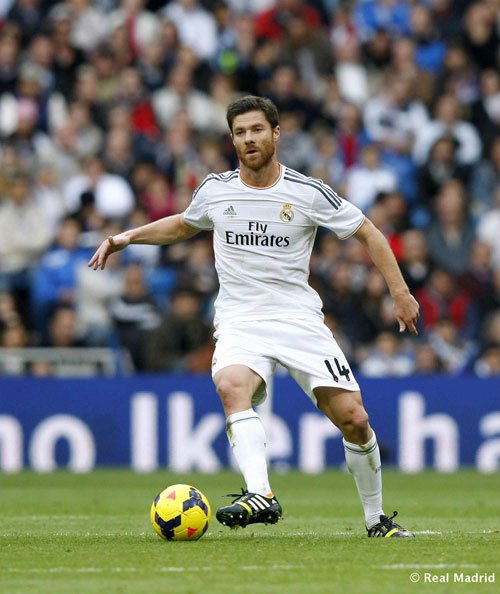 Solid defensively and a consistent driver forward with passing and movement, the Argentine Fernando Redondo helped Los Blancos win five trophies in the 1990s, including a brace of Champions League titles in the 1990s. 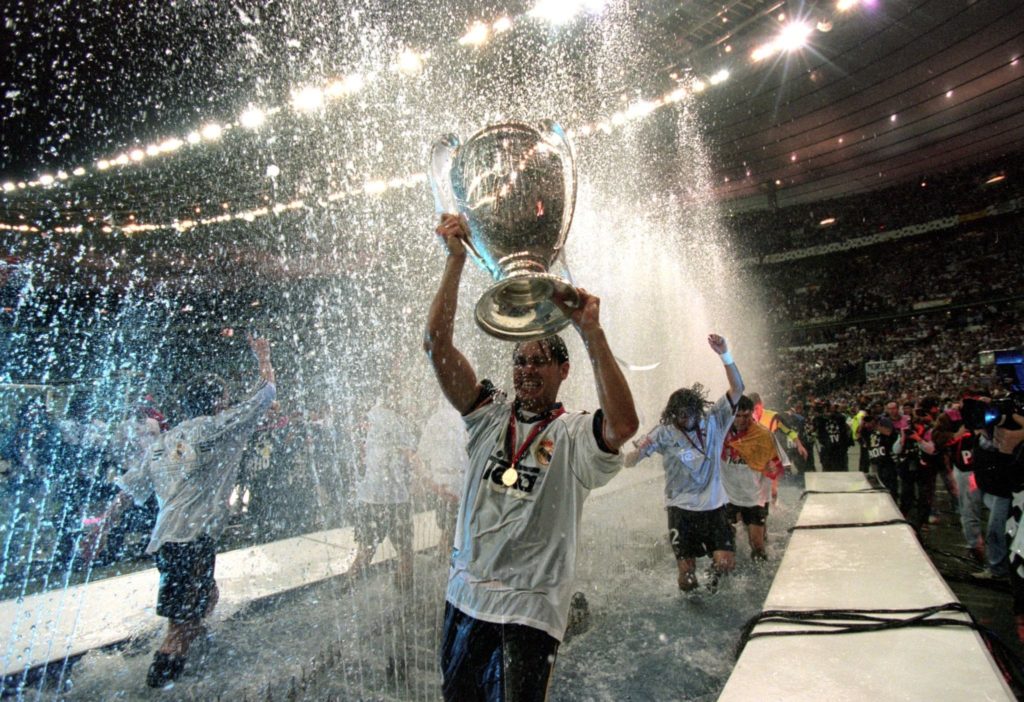 The versatile central midfielder Clarence Seedorf played 159 games over four years for Los Blancos, scoring 20 goals. Winner of La Liga, he also played a vital role in guiding the side to a Champions League victory in the 1997-98 season. 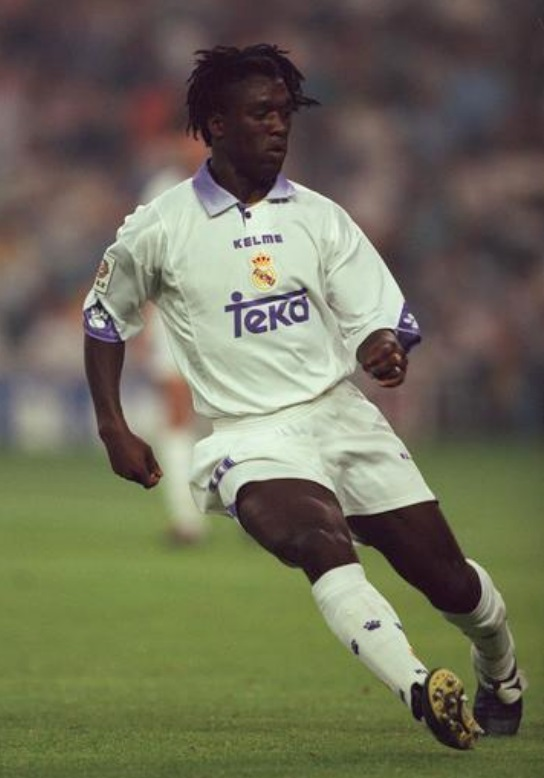 Mr. Consistent, the Brazilian evolved into the best central defensive midfielder in the world at Real Madrid. He played a pivotal role in the club’s last few Champions League titles — he collected five in all — and no doubt served as the team’s backbone. He allowed Toni Kroos and Luka Modric to operate their midfield roles with creative flair.

The German footballer of the year in 2018, the top-class midfielder Toni Kroos is on “cruise” control at Real Madrid in this his ninth season with the club. With 376 appearances, 25 goals, and 86 assists for Los Blancos, the four-time Champions League winner has already cemented his status as a club legend. 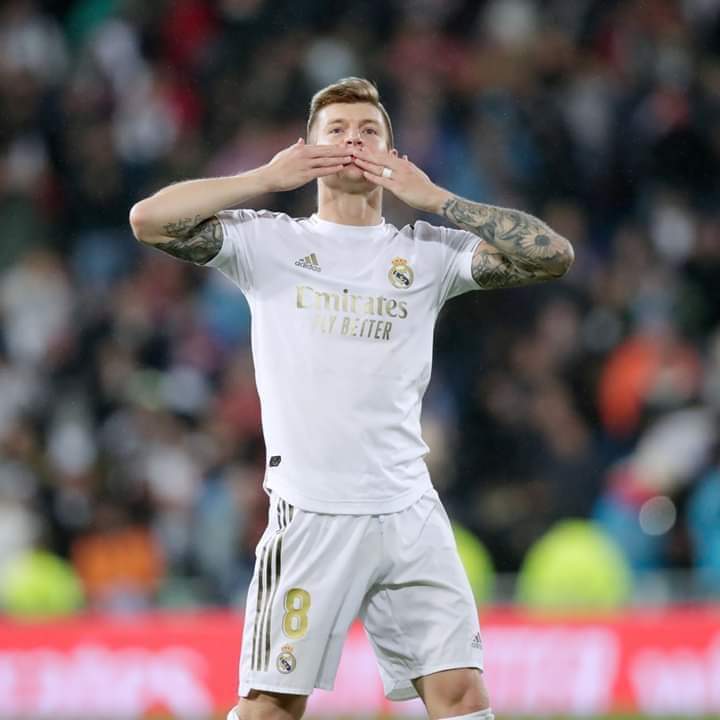 The Croatian maestro Luka Modric signed to Real Madrid for a £30 transfer fee in 2012.

Winner of the Champions League five times, the 37-year-old Luka Modric is still an undisputed starter for the Whites. The classy midfielder won the 2018 Ballon d’Or, FIFA’s “Best Player” award, and UEFA Men’s Player of the Year Award in 2018.

“I live because of and for football almost 24 hours a day,” said Modric on his 37th birthday. Let’s see if he can boss it until he’s 40 years old!

The first-ever Frenchman to win a European Championship, Raymond Kopa helped Real Madrid win a total of three European titles in his three-year career. He also took home the Ballon d’Or in his debut year, 1957. 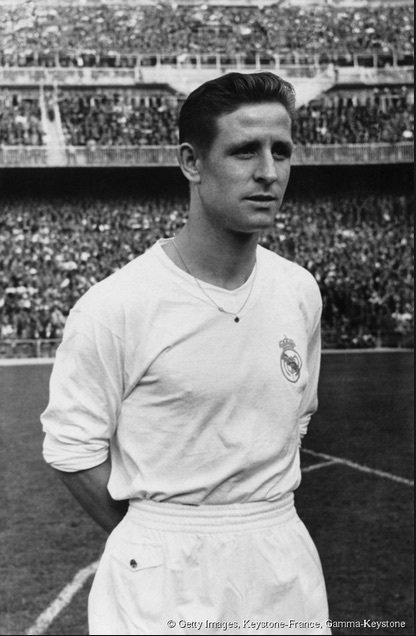 Ignacio Zico played for the club between 1962 & 1974, proving durable in 438 appearances where he helped the Whites win seven domestic league titles and one European Cup. 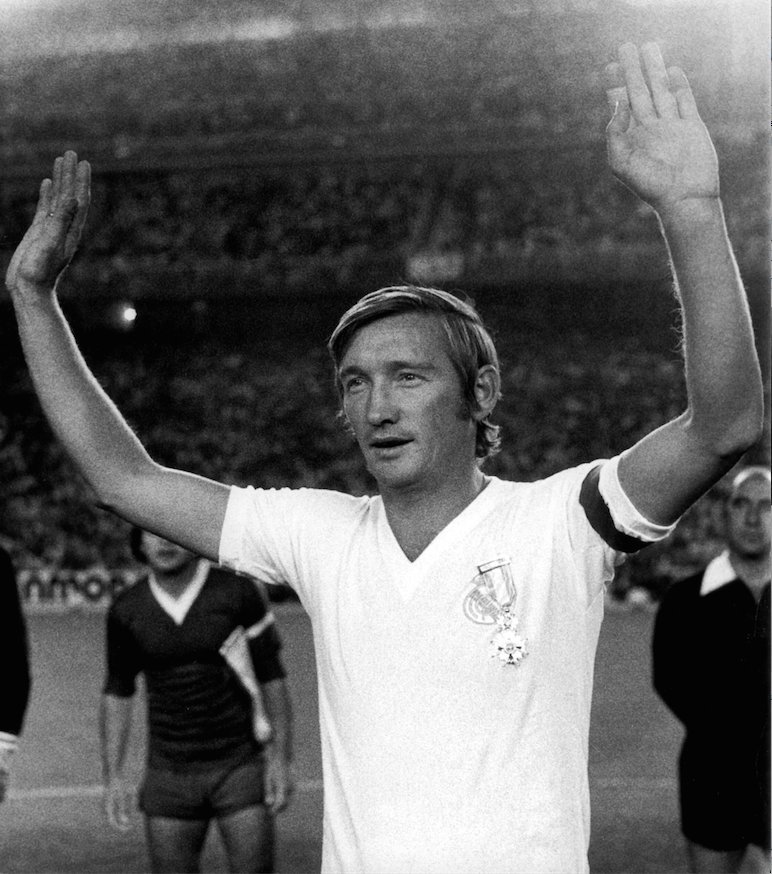 The versatile central midfielder and later sweeper Jose Pirri played a whopping 561 games for the Whites from 1964 – 1980, scoring 172 goals and winning 15 titles. He also served as the captain of the club. 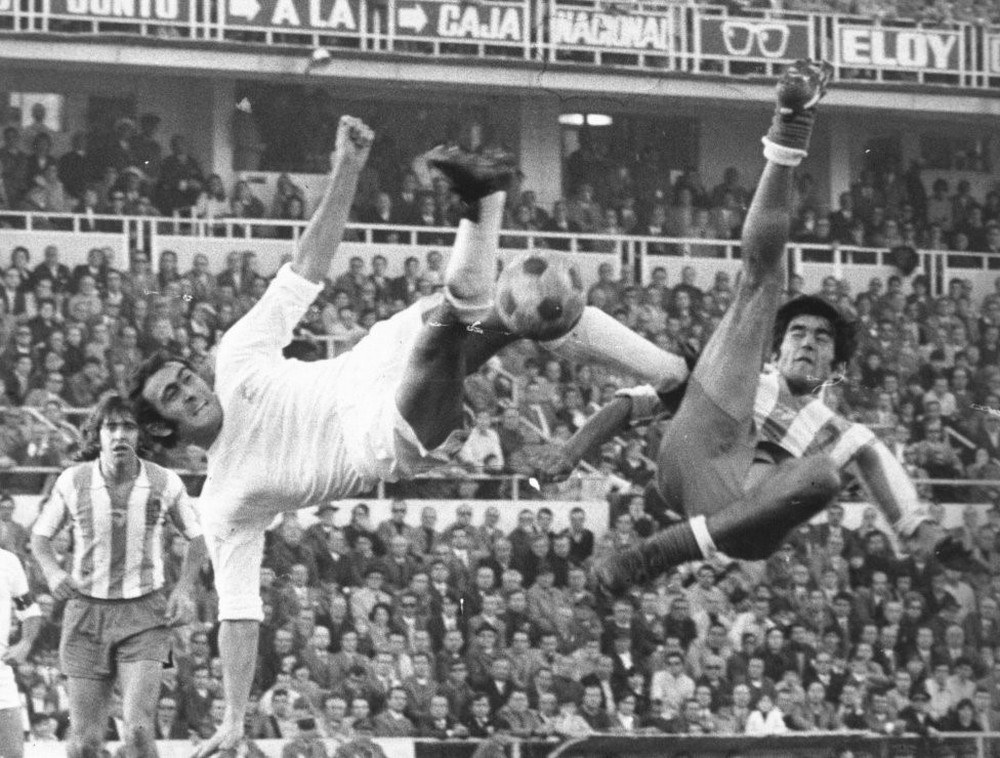 After winning two Serie A titles at Juventus, the Frenchman signed for Real Madrid in 2001 as the club’s second Galáctico for a world record transfer of 77.5 Euros. Zidane’s impact was immediate, scoring a hallmark volley with his left foot in the Champions League final against Bayer Leverkusen.

He won La Liga the following year, along with his Ballon d’Or. One of the greatest footballers of all time, he retired in 2006 with 155 appearances and 37 goals. As Real Madrid’s coach for nearly four years, Zidane won 3 consecutive Champions Leagues and two La Liga, equaling eleven trophies in total. He averaged a trophy every 24 games. 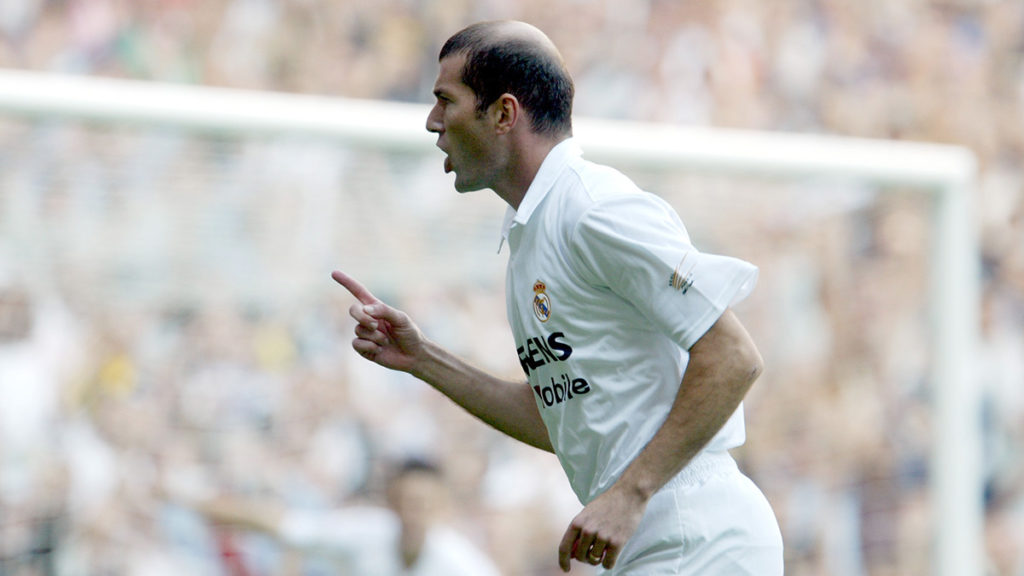